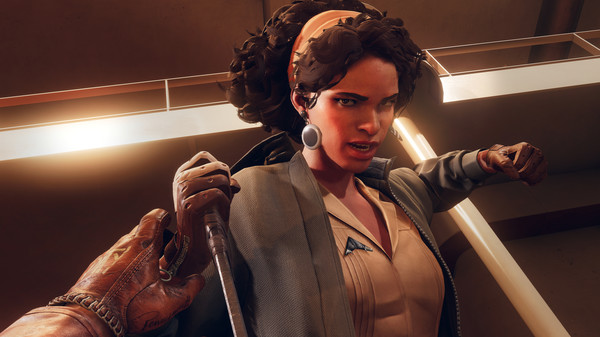 Deathloop being on the verge of release, many players are wondering how to unlock one of the main assassins, Julianna in the game. If you are looking for answers as well, you have landed at the right place. Here’s everything you need to know.

Developed by Arkane Studios and published by Bethesda, Deathloop is a first-person action-adventure game featuring impressive gameplay mechanics along with really cool weapons. The story featured in the game is rather straightforward. You have the choice to play either as two of the renowned assassins in the game: Colt or Julianna. Playing as Colt will land you on the island of Blackreef where you are inclined to escape the vicious time-loop which is restricting your access to the outside world. Well, while you try to break through the time loop, you will be going against Julianna who is another assassin determined to kill anyone posing as a threat to the island’s time loop. 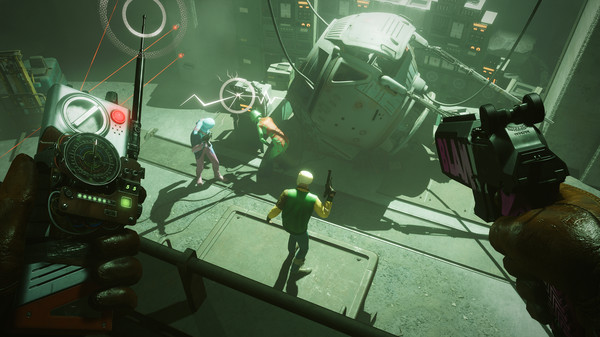 This is where things get really exciting. Players can invade other player’s timelines as Julianna and prevent them from breaking the loop. Also, if you are playing as Colt, you can let other people invade your timeline as Julianna making the experience a little harder and exciting. If you want to know more about the multiplayer mode in Deathloop, you can head over here. Well, now let’s get back to our topic. How can you unlock Julianna in Deathloop? Continue reading to know.

Did you know that the console version of the game doesn’t support a FOV slider? This means that you can’t change your FOV in-game while playing on a console. For more details on this, make sure to visit our detailed article here.

Deathloop: How to unlock Julianna

Unlike Colt, Julianna is not available in-game from the start. For players who want to play as Julianna have to complete the first quest in the game. Luckily, the first quest in Deathloop isn’t that hard. All you have to do is play two loops as Colt and there you have it. You have unlocked Julianna. Now you can invade other player’s timelines and give them a hard time while they try to complete the level.

Well, now you know how to unlock Julianna in Deathloop. For more guides and information on new games, make sure to stay tuned with us on AndroidGram.