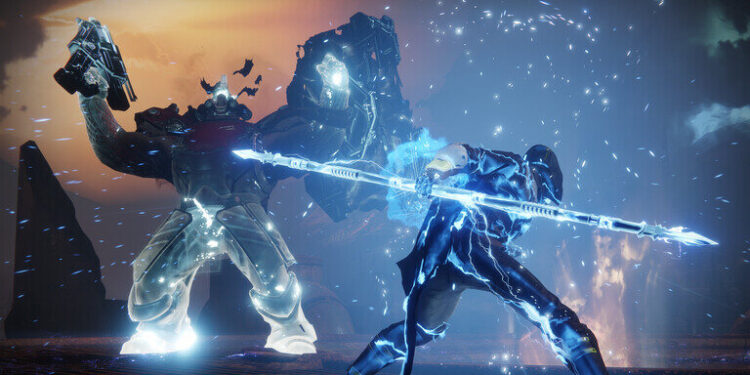 Wondering why Destiny 2 is using 100% of your build’s CPU? Well, you are not the only one who has faced or is facing this issue. Several players have reported that Destiny 2 eating up a lot of their CPU resources. Such a condition leads to very bad stuttering and lag in the game. High CPU usage can also lead to overheating which can be very harmful to your system. In this article, we are going to tell you what might be causing the high CPU usage issue in Destiny 2 and how you can probably resolve it. Make sure to read the full article so that you don’t miss anything.

Destiny 2 is a multiplayer looter-shooter video game developed by Bungie. The game offers different modes for the players to enjoy. The popular title features very little content for solo playing; only for the introductory part. Most of Destiny 2 is multiplayer, exactly how fans like it. However, Destiny 2 also has a fair share of bugs and the developers keep an eye out for them. Regular patches are released to counter and resolve those bugs. Being a CPU-intensive game, Destiny 2 is actually expected to use a lot of CPU resources. But many have complained that the game sometimes overuses CPU resources, causing performance issues. Read the article to know more about it and how to fix this issue.

What is causing the issue?

Video games usually depend mostly on the PC’s GPU or Graphics Processing Unit. However, some graphics-intensive games tend to require some CPU power too. At times, video games featuring beautiful open worlds can use up a lot of your CPU resources. But this shouldn’t happen regularly. If a CPU runs at 100% for a prolonged time, it will heavily affect the game’s performance. Being a graphics-intensive game, Destiny 2 may also suffer from CPU optimization problems. So, how can players fix this? Well, there could be a number of things that may be causing Destiny 2 to use high or 100% of your CPU. The reasons can range from a low-end CPU model to additional background tasks taking up the CPU resources. 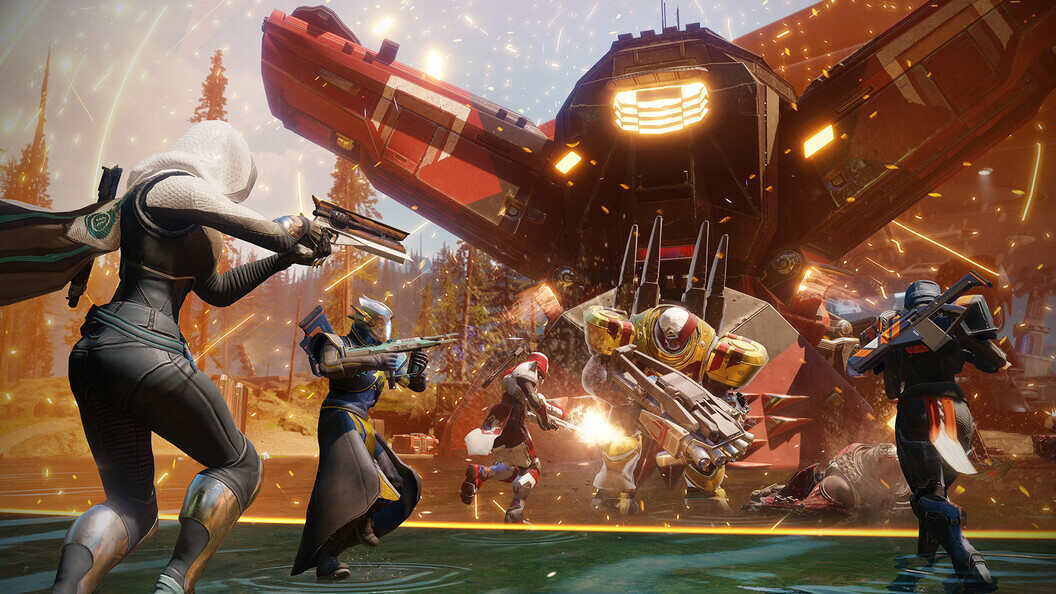 The first thing you need to check is if your system meets the minimum system requirement to run Destiny 2. The minimum requirement for the game is- i5 or equivalent CPU with at least 8 GB RAM and a Geforce GTX 980 graphics card. If your system meets the required demands, then continue reading the article where we have mentioned some problems which might be causing the issue.

1) Lower your in-game graphic settings. Make sure to lower the settings which focus on CPU like the PhysX settings or the FOV settings.
2) Cap your FPS to 60 or 100. Many players have reported that limiting the game’s FPS has helped them lower CPU usage.
3) Check if your game is up to date. Make sure to download all the patches the developers release.
4) Make sure that your Graphics Drivers are up to date as well. Outdated graphics drivers can also interfere with the game and cause lag and stuttering.
5) Open Task manager while your game is running. Now check if some other app is using too much of the CPU resources. If there is any, close that app.

1) Close any web browser running in the background when you’re playing Destiny 2. Also, close other apps which use overlay features like Discord, Spotify, or Steam Overlay.
2) Check your Power Management Settings and make sure that the game’s priority is set to high.
3) Sometimes, extensive overclocking can also cause CPU bottleneck and cause temperature spikes and game stuttering. Check if your CPU is overclocked and revert it back to normal.
4) You can also turn off Game Bar from your system settings to reduce the load on your CPU while you game.
5) If nothing else works, try to reinstall your game or reset your PC.

We hope this article was helpful to you. The above mentioned steps are not guaranteed to work for everybody. It actually depends on the type of issue: is it a bug or is it an issue on your PC’s side? Try all the steps and hopefully it will work out for you. However, if it’s a bug, the developers will need to address it. If you wondering what the best settings for PUBG Mobile are, then make sure to read this article on Android Gram for the answer. Happy Gaming!