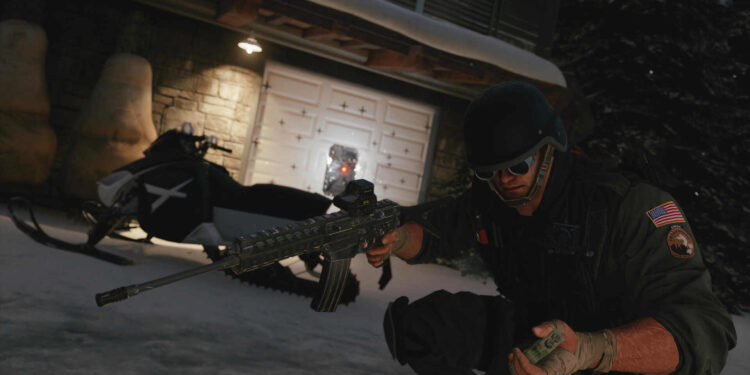 Have you been facing high or 100% CPU usage in R6? A lot of players have reported facing severe lag and stuttering while playing Rainbow Six Siege. Most of the lags and performance issues in R6 can be blamed on overbearing CPU usage. The players have been plagued with this issue for quite some time and there is no official fix for it so far. However, the R6 community has managed to find a few workarounds which have been successful in eliminating the problem. Read this article to know more.

Tom Clancy’s Rainbow Six Siege is a very popular tactical shooter game developed and published by Ubisoft. The game features several rounds where players compete to defend their territory or attack their opponents. This requires pinpoint accuracy along with good skills. However, bugs have always plagued R6’s gameplay and some even leave players looking everywhere for solutions. Lags, crashes, stutters, and server issues have been a part of the game for a long time. But, the high or 100% CPU usage issue puts the player’s computer at risk. Believe it or not, high CPU usage while gaming can damage important PC components in the long run. Well, a good cooling system can protect your build but R6 will still continue to lag and face stutters. So, in this article, we are going to tell you about some known problems which might be causing this issue and how you can fix them. Make sure to read the article till the end for the solutions.

Well, after doing intense research, we have identified some issues which might be causing CPU usage to go through the roof while playing R6. We will list them all below so that you can check them for yourself. The most probable causes for the high CPU usage seem to be high FPS and graphics settings, unnecessary tasks running in the background, and a few more. We will list them all in the next section along with their fix or a workaround. But before that, make sure to check that your PC meets the minimum system requirement to run Rainbow Six Siege. The minimum system requirement for R6 is- 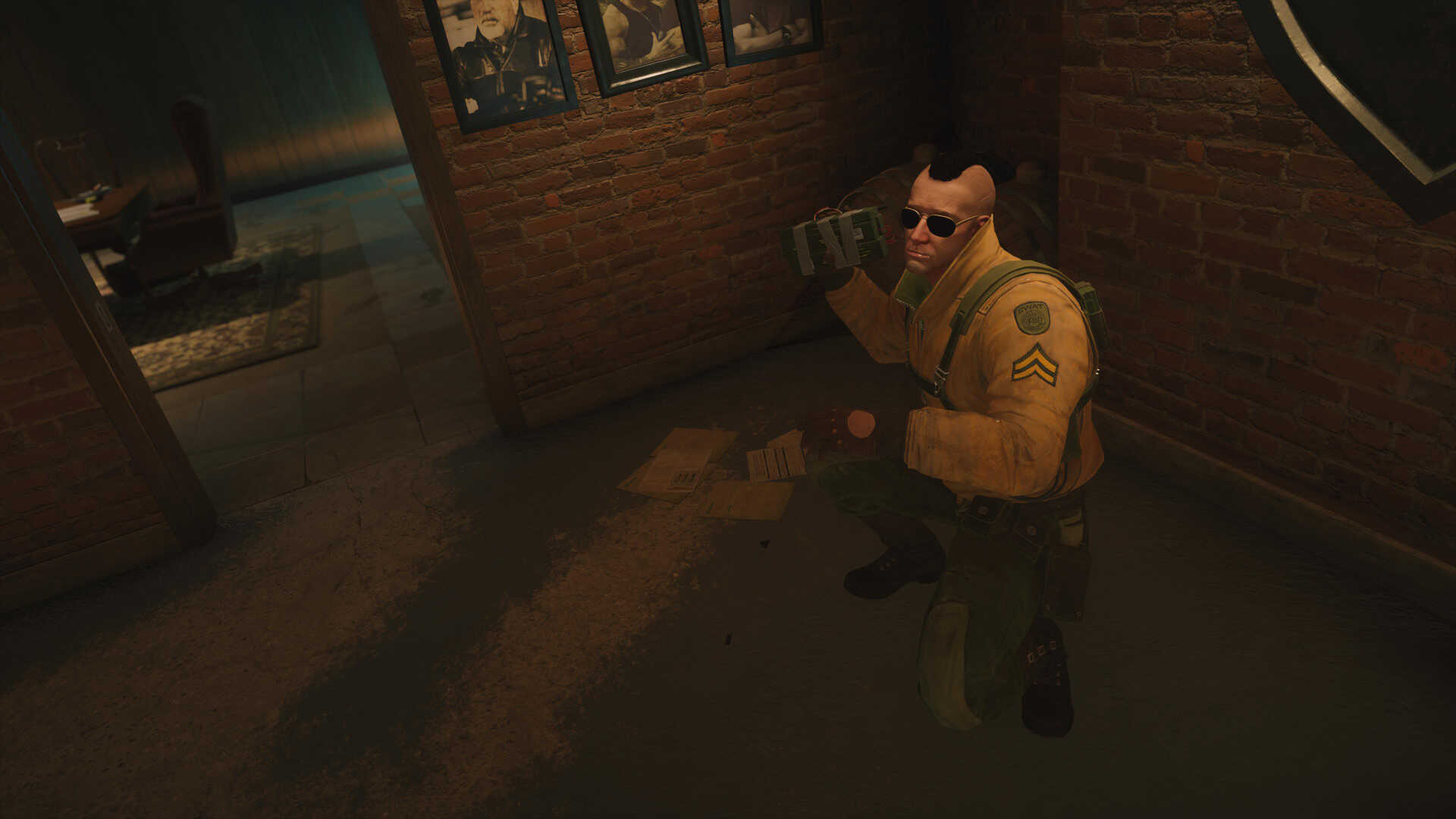 Does your PC feature the minimum specs? Great! Next, we are going to tell you about how you can fix high CPU usage while playing R6. You need to keep in mind that each PC is different and you may not find the exact cause and right workaround for your situation. But, there is no harm in trying out these fixes as these have shown positive results for a lot of players. Make sure to follow the steps carefully:

1) The best fix for the high or 100% CPU usage in R6 is to cap or limit your FPS. To do that you need to follow these instructions- Go to C:\Users\Documents\My Games\Rainbow Six-Siege\GameSettings.ini. Search for [DISPLAY]; FPSLimit and set FPS Limit to either 60 or according to your monitor specs.
2) Open Task Manager while the game is running. Now, check if some other app is taking up your CPU resources. If there is any, simply close it. Also, keep a lookout for any malware or suspicious program which may be taking up your CPU’s resources.
3) Make sure that your game is up to date. If there are any updates pending, download and install them and then run the game.
4) Check your GPU Drivers. If they are outdated, they may be causing problems with the game.

1) If your PC features an NVIDIA Graphics Card, download NVIDIA profile inspector and try the Frame Limiter V2 @ 144fps. This has helped several players to get a smooth game.
2) Next, make sure that your Intel turbo boost 3.0 is off. To do so follow these steps- Enter the BIOS setup and from the System Utilities screen, select System Configuration. Next, go to- BIOS/Platform Configuration (RBSU) > Performance Options > Intel (R) Turbo Boost Technology and click on Disable.
3) You can also try to reduce the in-game graphics settings to low or medium and check if it helps with the high or 100% CPU usage issue.

These were some known problems that are causing the high or 100% CPU usage issue in R6. If you tried all the workarounds, your issue should be resolved. If the issue still persists, it is probably a bug; it is best to contact Ubisoft or wait for an official fix. We hope this article was helpful to you. In case, you were wondering how to reset/restart your progress on Genshin Impact, then make sure to check out this article on Android Gram.