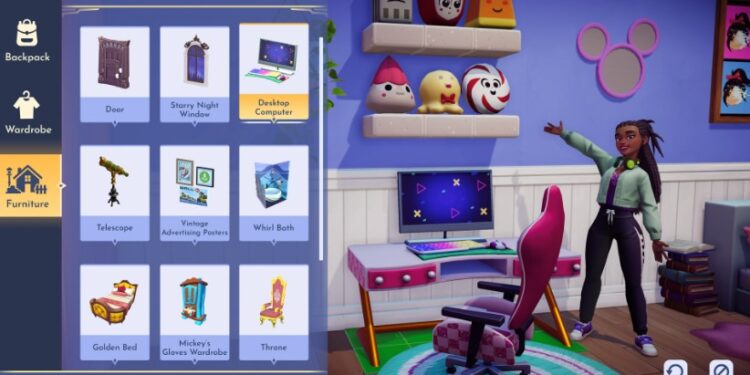 Disney Dreamlight Valley is creating a buzz in the market with its captivating gameplay and interesting characters from several universes. However, players are now looking forward to getting answers to a very important question regarding the Disney Dreamlight Valley game. The question is regarding the DLC release date of Disney Dreamlight Valley. If you are also looking forward to the release of new content in the game, you have come to the right place. So, what characters will make an entrance with the upcoming DLCs? Will the new DLC be costing something or will they be free for the players? Will the players be getting a DLC update in the early access of the game? In this article, we will be answering all these questions, so make sure to read till the end. 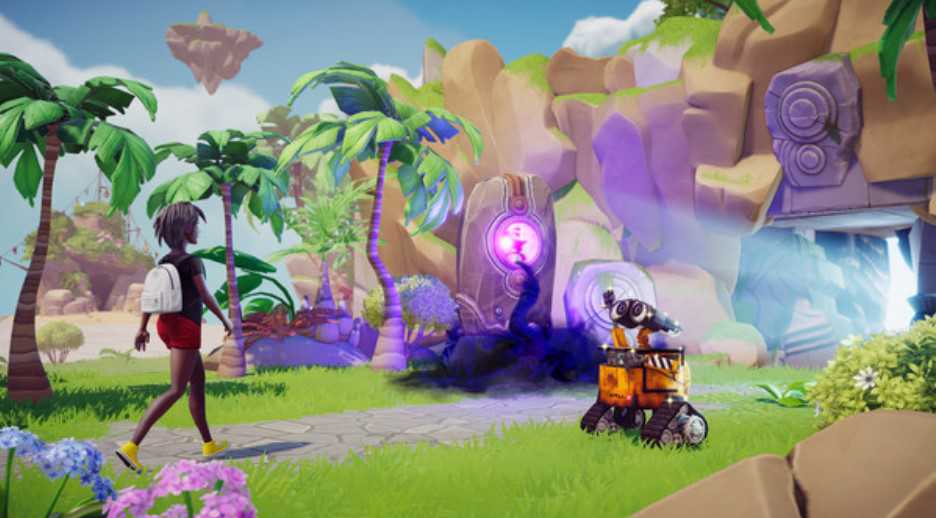 DLC is a very important part of any video game. They not only make the game more interesting for the players but also increase the hype of the game with every release in the market. Gameloft, the developer and the publisher of Disney Dreamlight Valley understands this and hence introduces new DLCs for the game. Yes, the Disney Dreamlight Valley will be getting DLC updates in the upcoming days. So, when is the first DLC of the game coming out?

The first DLC of the game is going to be The Lion King DLC. It will be released on October 19, 2022. So, you will be able to access The Lion King DLC from that day onwards. Considering The Lion King DLC update is the first major addition to the game after its first release as an early access title, players are very hyped for this DLC. The infamous character of The Lion King movie, Scar will be joining the Disney Dreamlight Valley’s universe with this DLC. However, before unlocking that character, you will have to complete some quests and tasks. The best part about this DLC is that it is going to be totally free for the players.

Since Scar is joining the Disney Dreamlight Valley world, you can also expect other characters to join the game too. However, this is just a speculation and no official confirmation is made regarding the upcoming DLC updates. On the contrary, the roadmap for a DLC from Toy Story is also ready which we will be seeing in action in the late fall of 2022. The features and characters of this update will be revolving around characters from the Toy Story Universe. More details will be available once a solid release date comes out from the official sources of Disney Dreamlight Valley. Till then, you can visit Androidgram for the latest updates in the world of tech and gaming.