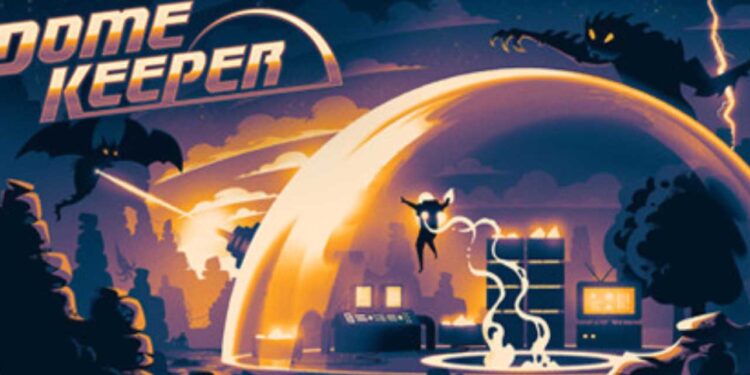 Dome Keeper is a game that has been rising above the cloud since its release. Developed by Bippinbits and published by Raw Fury, the game has an overwhelmingly positive response on Steam. Dome Keeper is a survivor game in which the player has to defend himself from waves of alien attacks. The game mostly takes place inside the mines. With the latest update, the players will be getting free caves and critters. The developers added 4 new caves that come with different power-ups to enhance the gameplay tactics. Moreover, new critters are also introduced in the game which are small creatures that roam around the mine. With all these updates coming in the game, many players are wondering if there will be a multiplayer Co-Op mode release date for Dome Keeper.

Also read: Slime Rancher 2 Multiplayer Co-Op Release Date: When will it be available? 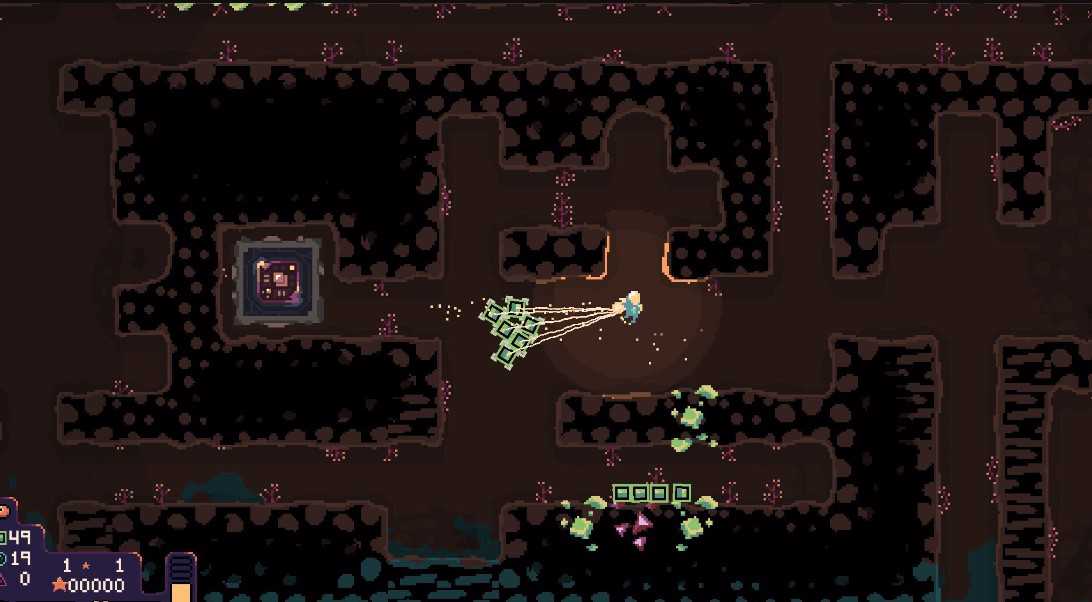 Dome Keeper is getting a lot of hype and recognition in the industry. With the kind of hype that is building around this game, it is natural for the players to expect great things from the game. Adding co-op multiplayer is one of those things in the game that many players are willing to see. So, what is the stand of developers regarding this topic?

Well, the developers are also in line with the idea of adding multiplayer mode supporting the co-op feature. Moreover, a developer also introduced the idea of a competitive multiplayer event for the game. However, a fixed date was not mentioned anywhere. Therefore, as of now, we cannot predict a release date for the co-op mode. The best thing you can do right now is wait for an update regarding the same. We believe that such a mode will be made available soon, as the hype around it will fade away if the devs take too long.

Also, the local co-op may hit the game sooner as it is technically easy to implement in the game. However, the online co-op may take time to get introduced to the game as it has to go through a more complex process. On this note, we hope now you are pretty clear regarding the release date of a multiplayer mode in Dome Keeper. Also, do not forget to visit Androidgram for the latest updates in the world of tech and gaming.