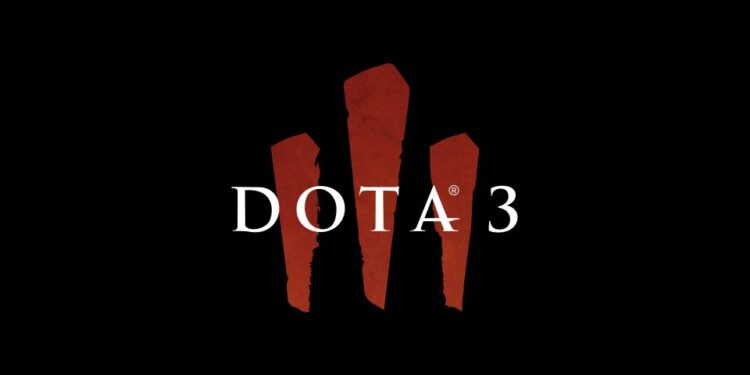 Considering the huge success of the franchise’s old titles, fans can’t wait for the release of Dota 3. However, is the release of Dota 3 confirmed as yet? We researched and found a lot of trailers for Dota 3, but all of them were unofficial. But, there are rumors that a secret team of developers is presently working to create Dota 3. If this is true, then when is it expected to release? We are going to discuss everything in this article. Keep reading to know the release date of Dota 3, if any. 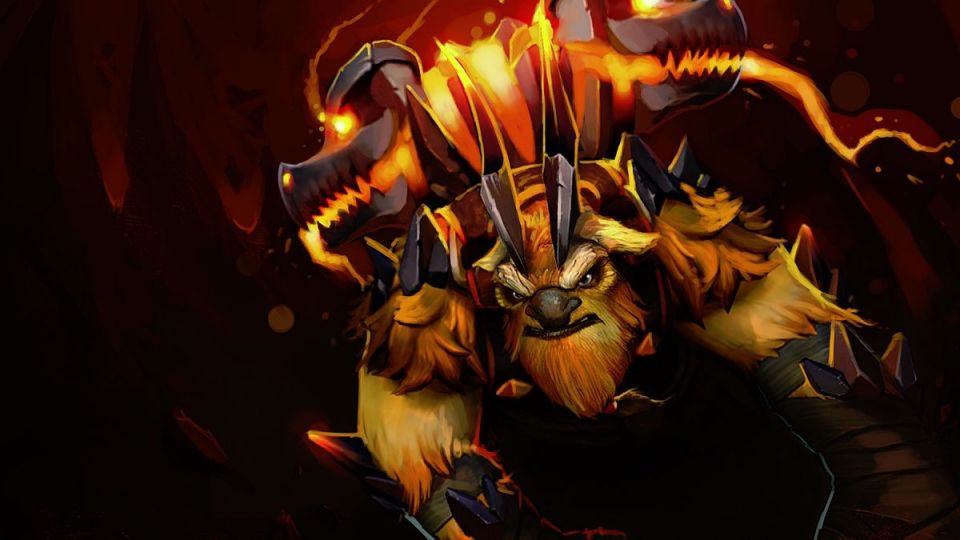 Dota 3 Release Date: Is there any confirmation for PC?

The first Dota (Defense of the Ancients) was a community mod made by a fan of the video game Warcraft III: Reign of Chaos. It was a multiplayer online battle arena video game. However, the success of Dota crossed expectations. And, Valve didn’t miss the opportunity to grab both the developing and publishing rights for the same. The sequel to Dota, Dota 2, was released in 2013 and became one of the most successful video games ever produced. Although Dota kickstarted the esports scenario for the franchise, Dota 2 is the reason why the franchise is so popular when it comes to competitive esports. Naturally, fans of such a successful video game franchise will expect a third installment in the series.

In April 2020, PCGamesN put out a story saying that Valve and Epic Games are in dispute with the release of Dota 3. According to the story, the developers suddenly announced that the video game would be an Epic Games exclusive, and Valve was not happy about it. Many fans were confused after reading this story. But, most of them were excited as this confirmed the release of Dota 3. But, just as fans were about to rejoice, PCGamesN announced that it was an April Fools joke. We can guess that fans were disheartened, but the post was a fun read.

So, we can say that there is no confirmation for Dota 3 as of now. There are rumors that the video game is being developed by a secret team. However, Valve has not confirmed anything as such. We know this is disheartening, but since there is no confirmation for the video game’s development, we cannot expect any tentative release date. However, like every fan, we believe that Dota 3 will happen someday.