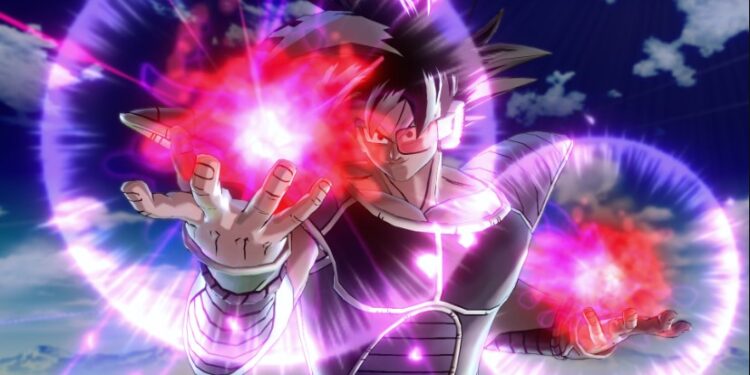 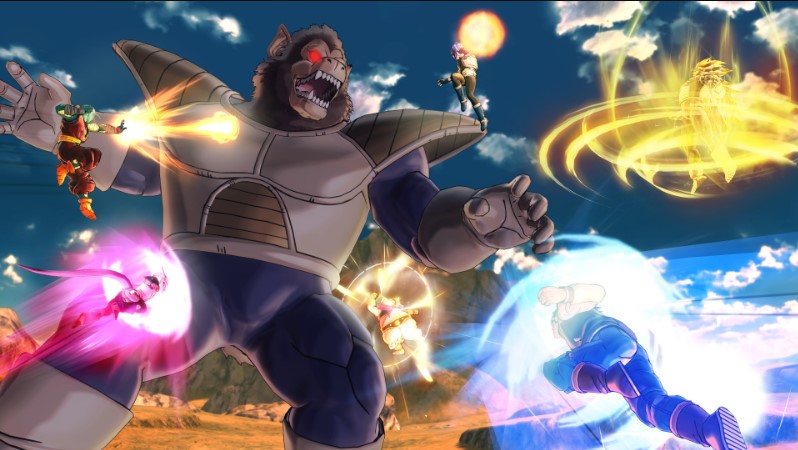 Dragon Ball Xenoverse 3 is long overdue in the eyes of the fans. The first part of the series came out in February 2015 and the second followed it the very next year. Even with the constant updates and satisfactory gameplay, fans are expecting a new addition to the Xenoverse series. And as we know, where there is a will, there is a way. In this scenario, the source of this hope arises from Twitter. A Twitter page named DBSChronicles claimed that Dragon Xenoverse 3 is in development and will release in 2024. DBSChronicles is a reputed page in the Dragon Ball Twitter community. However, there is still no official confirmation regarding the release or development of Dragon Ball Xenoverse 3.

Dragon Ball Xenoverse 3 is in development. Expect it to release around 2024.

Unfortunately, Bandai Namco, the publisher of the Dragon Ball Xenoverse series got hit with ransomware resulting in such leaks surfacing on the internet. The group that made this happen supposedly leaked crucial information about the upcoming projects of the company. Dragon Ball Xenoverse 3 is one of them. However, if the leak was legit and the company wants to hold on to any information regarding the Dragon Ball Xenoverse 3, this means the game is going to take its own time to appear on the surface. Since the project is assumed to be still under development, no hard speculation about the release date can be made yet. So, no solid claims can be made, as of now.

2) Gamma 1&2: You can also expect this superhero android duo to appear in the game.

3) Gohan Beast: Gohan Beast can bring an aggressive style to the game if it makes an entry on it.

5) Garnolah: You may see Garnolah stunning its opponents through his pressure point attacks in the game.

So, these are some of the characters that might make an appearance in the Dragon Ball Xenoverse 3. However, there is no official confirmation as of now, so take this information with a pinch of salt. Well, until then you can read more interesting articles on the world of tech and gaming at Androidgram and keep yourself up to date.