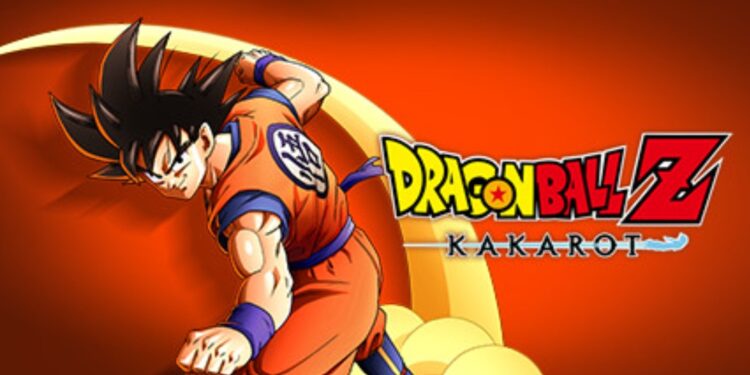 Dragon Ball Z Kakarot is a role-playing action game that also happens to feature an open world. CyberConnect2 is the developer of the game and Bandai Namco Entertainment is the publisher of the game. The game runs on Unreal Engine 4 and is supported by many platforms. These platforms include Nintendo Switch, Xbox One, PlayStation 4, Microsoft Windows, and Stadia. With its release in January 2020, Dragon Ball Z Kakarot continues to bring in new DLCs. These DLCs not only bring new storylines to the game but also come with new characters to keep the game engaging. However, players are expecting Moro, a character in the DBZ Universe to make an entry in the game for a long time. In this article, we will get to know if there is a release date for Dragon Ball Z Kakarot Moro and when it will be available. 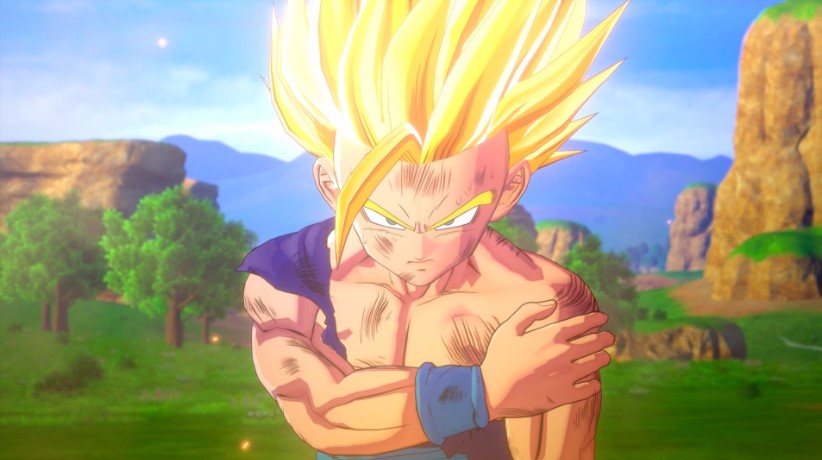 Moro is one of the main villains or antagonists in the Galactic Patrol Prisoner Saga, the fifth major saga of the DB manga. Moreover, Moro comes as a very intense character. It goes through multiple changes which shapes its character in the saga, quite similar to the previous villains of the franchise. Also, this character possesses many abilities that can be deadly to the opponent. For example, Moro has a unique ability to absorb energy from others including planets. Well, Moro can be a great addition to the game.

The release of the Moro DLC

With a few glimpses of this immensely powerful character, the anticipation and hype of the fans regarding this character justify itself. With a next season pass coming to the game in 2023, the presence of Moro in the game is still not official yet. Bandai Namco announced at Tokyo Game Show that the new season pass will be having a “Bardock: The Father of Goku DLC” in the game. The new DLC will be having a storyline about Goku’s father. Since the storyline will follow a different course than Moro has a chance with, it will be interesting to see whether this character makes an appearance in the game, next.

Anyways, Moro making an entry in the Dragon Ball Z Kakarot game is still a decision to be made by the developers. Till then, our focus should be primarily on the new DLC that will be featuring the Bardock arc in the game. If everything goes right, maybe Moro will make an entry in the game at the right time. However, until then you can follow Androidgram to get the latest updates in the world of tech and gaming.

Flintlock: The Siege of Dawn Co-op Release Date: When it will be available