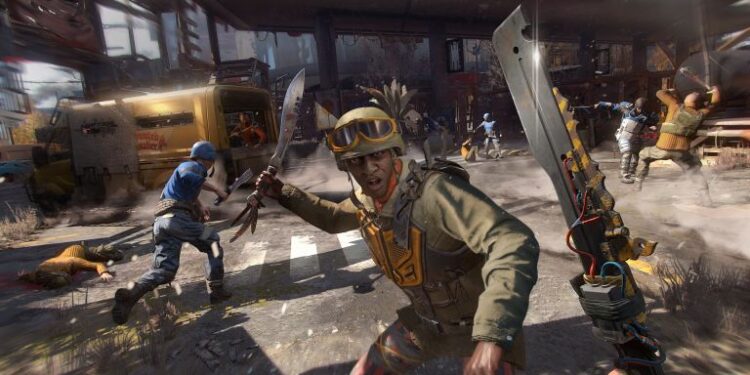 Unable to get past 60 FPS while exploring The City of Dying Light 2? Well, the zombies are ferocious, and you will need every bit of parkour to defeat them! And let’s face it – high FPS helps a lot in such games! If you are unable to get enough FPS, it will heavily affect your in-game experience in Dying Light 2. The game has reportedly set an example in terms of ray tracing support. Critics and fans are overly happy with how the game turned out in terms of visuals.

On the other hand, we have come across several reports regarding Dying Light 2’s inability to run on a stable FPS value. If you are wondering, Dying Light 2 is supposed to be able to run at least 70-80 FPS with Ray Tracing-enabled. However, even the most powerful GPUs are falling short in providing FPS stability for many Dying Light 2 fans. So, what’s up with Techland and its much-anticipated creation’s FPS meter? Read this article to find out.

If you are unable to get past 60 FPS, try disabling V-sync if you have enabled it. Enabling V-Sync affects FPS stability in most video games. Veterans recommend disabling it as it isn’t of much significance. If you are unable to get a stable FPS or not getting more than 60 FPS, it is most probably because of the optimization issue in the game. Yes, Dying Light 2 seems heavily un-optimized as of now. The game is, of course, extremely burdening even on high-end GPUs. Because of the bad optimization, enabling Ray Tracing is reportedly cutting down FPS by up to 50% even on high-end PC builds featuring RTX 30 Series. That’s a huge drop! Basically, peeps playing the game on PC are unable to take advantage of Ray Tracing any more than those on PS5. What a deal-breaker!

You can check out the entire Steam Discussion thread here. 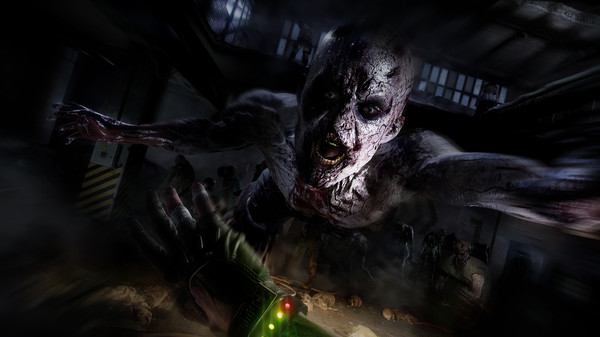 Again, there are a few who haven’t faced FPS drops in Dying Light 2 at all. But, affected users are pretty sure that enabling Ray Tracing in the game is causing sharp FPS tanks. The situation is extremely confusing right now – is the game not optimized enough or is it something else? The only thing we can take from the massive number of reports is disabling Ray Tracing for high FPS. With Ray Tracing on, players haven’t been able to get past 60 FPS in the game. Some players were able to squeeze in some extra frames by setting DLSS to Quality, and without DLSS, it falls below 25 FPS. So, summing it up:
1) Disable Ray Tracing.
2) Set DLSS to Quality to get better FPS.
3) Set Global Illumination and Shadows to Low.

Well, as of now, all these reports clearly point at “not optimized enough”. How Techland will tackle this issue is something we are still yet to see! For more articles on Dying Light 2, stay tuned to Androidgram!