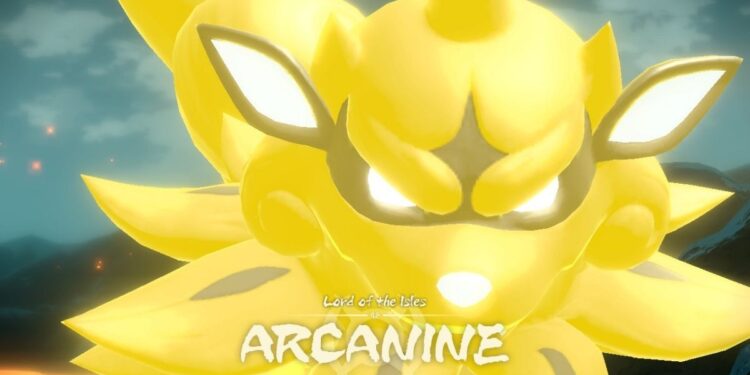 Wondering how to defeat the fierce Noble Hisuian Arcanine in Pokemon Legends Arceus? Well, it ain’t so easy as defeating Noble Kleavor and Lilligant. Hisuian Arcanine is the third boss you will battle as a part of the game’s main campaign. You cannot capture a Noble Hisuian Arcanine. However, you can evolve its normal form and add it to your Poke team. You can access a complete guide to evolve an Arcanine from Hisuian Growlithe from here. But, this article will take you to Cobalt Coastlands and help you defeat the third Noble Pokemon in Arceus’s homeland. Keep reading this article.

A Noble Hisuian Arcanine displays the same strengths and weaknesses as its normal counterpart. However, it is massive in size and extremely aggressive. It will appear as a Level 36 Pokemon of Rock- and Fire-type. The tricky thing about a Noble Arcanine is that it spawns in a risky location: surrounded by lava. You will have to be extremely careful about not stepping on lava while fighting the creature. And, Arcanine is not exactly easy to deal with in Pokemon Legends Arceus! Keep reading to know its weaknesses, pre-requisites, and exact location. 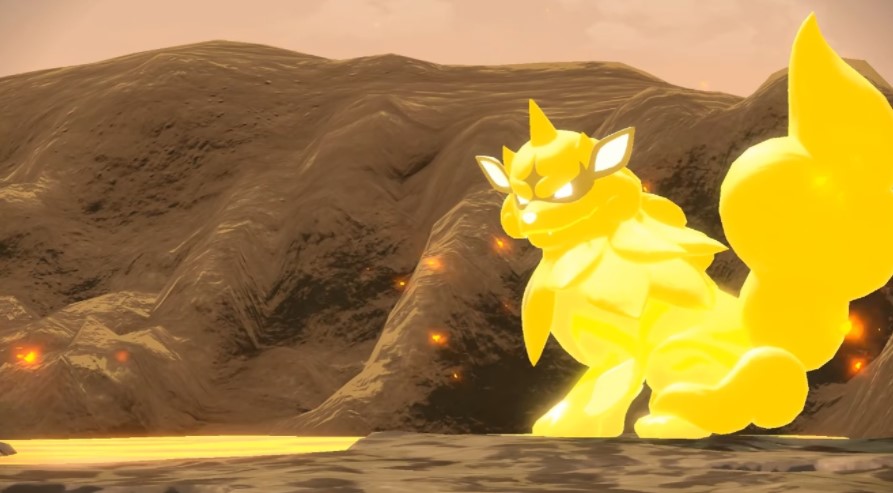 How to defeat Noble Hisuian Arcanine in Pokemon Legends Arceus?

Upon reaching Hisuian Arcanine’s location, be prepared to dodge its aggressive moves. You will need to throw Fire Balms at Arcanine whenever you spot an opening. Arcanine will deploy Lunge and Jump attacks on you at the beginning – dodge them by pressing the Y key. However, that’s not it. Arcanine will soon start charging up for a super OP tornado attack which you would want to avoid at any cost.

Arcanine also deploys Fire Spin attacks which will block portions of the map from you. Well, you cannot walk into fire! Make sure you keep yourself close to Arcanine. If you are limited from coming close to it due to Fire Spin, you wouldn’t be able to apply your strategies and Arcanine make use of such an opportunity to deploy an attack on you!

Keep everything we talked about in mind while battling Arcanine. Once the frenzy meter of Hisuian Arcanine depletes completely, you have successfully defeated Noble Hisuian Arcanine. For more articles on Pokemon Legends Arceus, stay tuned to Androidgram!