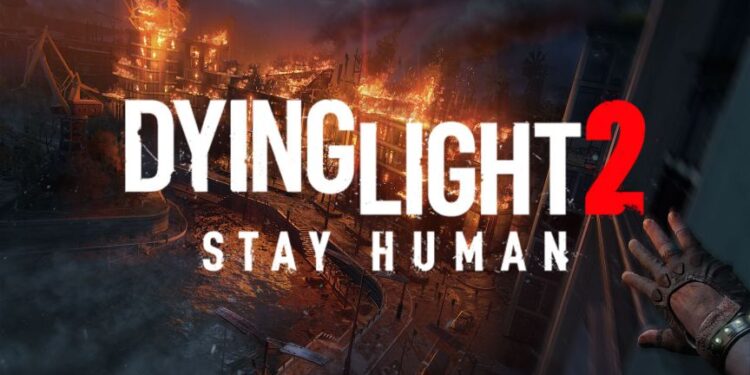 Seeing just a black screen when trying to start a new game or continuing a game in Dying Light 2? Well, you are not the only one who’s facing this since launch. Dying Light 2 was launched on February 4, 2022. Since then, we have come across numerous reports regarding the game crashing at startup, stuck at installing issue, and the very annoying infinite black screens. Well, we have addressed the first two already, and the third looks like it’s related. Being a new release, Dying Light 2 will obviously be susceptible to bugs and glitches of the same level. Let’s face it, crashing is one most common issues a newly released video game may run into. On the other hand, an infinite black screen may point at a deadlock in the software and is most definitely an intolerable bug. Is there a fix to the black screen issue yet? Read this article to find out!

As it happens, many fans had gotten their hands on the retail copy of Dying Light 2 a couple of days before launch. A leaked copy, some say! Following this, Techland had issued a statement requesting players not to indulge in the game before launch. This is because the developers were planning to release a Day 1 patch, which included 1000 bug fixes. Did that stop fans from playing the game? Well, you may know the answer to that already!

I’m not even crashing, I just hear a dude running then -nothing- and infinite blackscreen.

Said a troubled fan, on the verge of annoyance. Well, most of us are. Dying Light 2 is a good game with tremendous potential to become better. However, some bug reports are just plain unjustified. The glitches, on the other hand, are more on the tolerable side. Again, we are just chanting the fact that it’s a new game, and we should cut the developers some slack. Techland seems to be motivated enough. They are quite active on Steam Community Hub, updating fans on all the issues they are working on currently. Has the black screen issue been addressed it? Not exclusively. But there are a few ways you can ensure that there’s no problem on your side. 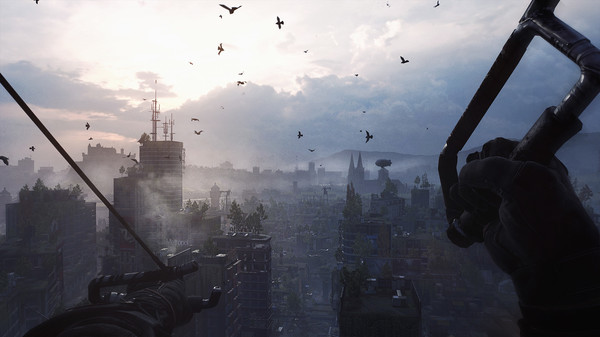 There’s no particular fix to infinite black screens in Dying Light 2. However, the developers have already included 1000 fixes and still working on several. It is likely that they have addressed the black screen issue by now. Make sure that you have updated your game to the latest available version. Be it the console or PC version, the developers are constantly releasing fixes. So, we recommend you check for updates once in a while and complete them whenever available. Another thing you could possibly make sure of is updating your graphics driver [PC only]. You can also try the /nolightfix launch option, as mentioned in this article. If you are willing to take a slightly drastic step, some reports suggested that users were able to get rid of black screen issues by reinstalling Dying Light 2. This includes deleting the game entirely and re-downloading it.