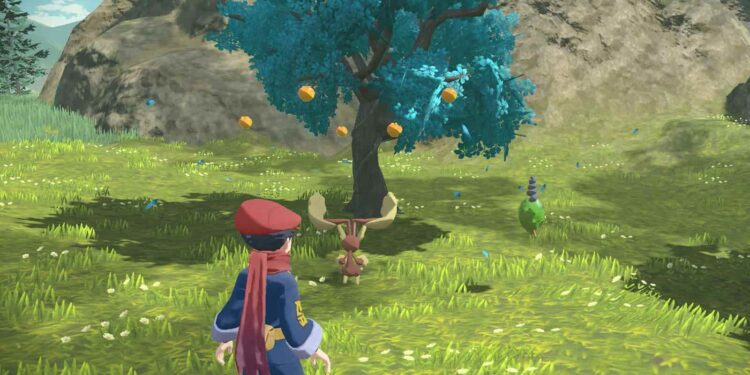 As Pokemon Legends Arceus has a wide variety of pokemon for players to catch, there have been many requests for details on the precise spawn locations of many. So, in this article, we have featured a complete guide on how and where to catch a Nosepass in Pokemon Legends Arceus. Here’s everything you need to know.

The latest RPG title in the Pokemon Universe was released recently on the Nintendo Switch. Pokemon Legends Arceus has made its presence known in the Pokemon Community and has been reviewed well by many critics. It is a complete overhaul of the previous titles and by the looks of it, we can say it is the next big thing for the Pokemon fans. Anyways, many pokemon are wandering the region of Hisui and players are really excited to catch these pokemon in the game. But, due to the overwhelming number of pokemon available in Pokemon Legends Arceus, it can be difficult to know the location of each pokemon spawn. So, here we are to help you with it. If you are interested to know where to find Nosepass in the game, continue reading. 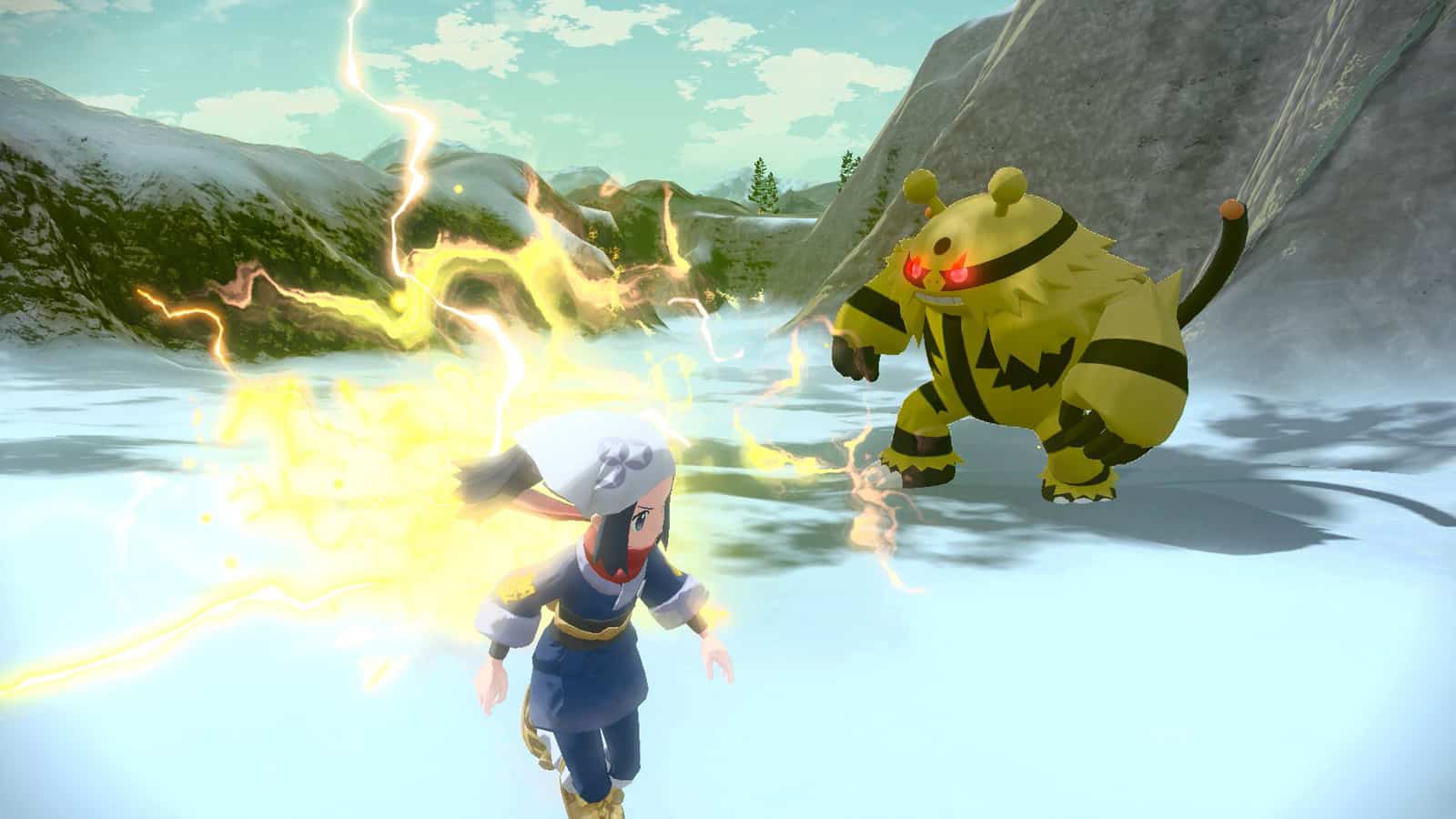 Nosepass is a Rock-type Pokemon introduced in Gen- III. This pokemon is highly sought after as it has a unique ability. Nosepass is also known as a Natural Pokemon Compass. This is because its nose always points North. Well, now let’s dive right into the details on where you can find this pokemon in the game.

You will need to unlock the Coronet Highland region in the game first if you are looking for a Nosepass. This is the fourth main region of the game and can be unlocked after progressing the in-game story. After you’ve unlocked this area and gained the ability to climb or fly, head over to Celestica Ruins and then to Celestica Trail. If you are lucky, you might find a Nosepass in these areas. You can also head to Primeval Grotto and look for it nearby. However, be careful while attempting to catch a Nosepass as it can flee the scene if it detects your presence. So, you must try and sneak up behind it and throw a Great Ball to catch it. If you are lucky, you will be able to catch one on your first try.

So, this was everything about how and where to catch Nosepass in Pokemon Legends Arceus. For more such guides and information on new games, make sure to stay tuned with us on AndroidGram.