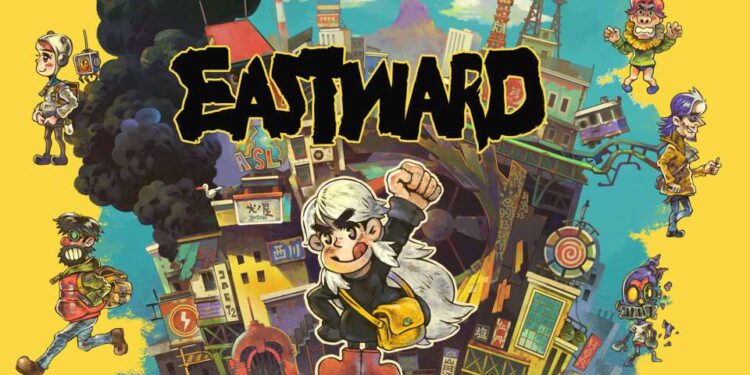 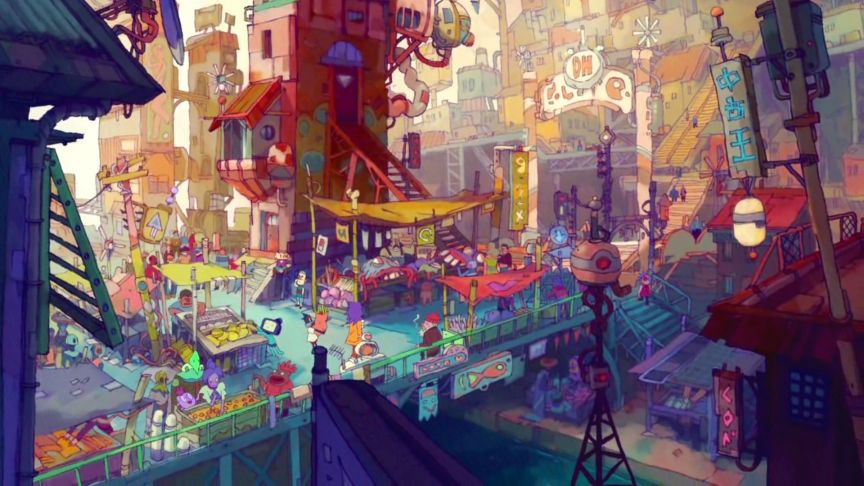 Game is super blurry. I dunno how in 2021 games are still not supporting native 1920×1080. Please fix this it’s seriously hurting my eyes. – tagwolf

Having the same issue, the maximum possible resolution in-game is 900 here, on a 1080 display. Also, I can only amend the resolution when fullscreen is not enabled in the settings menu.

Valheim Hearth & Home : How to get or craft Crystal Battle Axe?

Valheim Hearth & Home : How to get or craft Crystal Battle Axe?