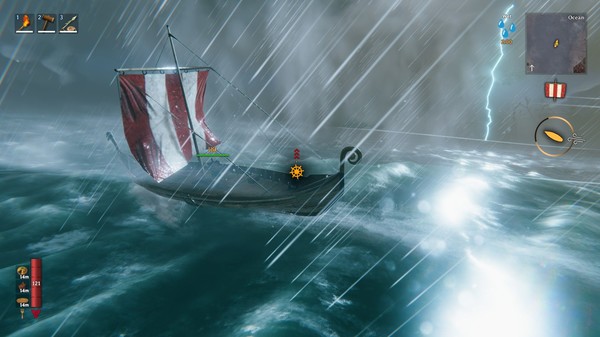 After the release of the Hearth and Home update in Valheim, many players are facing launch issues as the game fails to launch on their system. If you are facing the same error, then this article is for you as we will be sharing all the details and some solutions on how to fix it. Here’s everything you need to know.

Released on 16th September, Valheim Hearth and Home update is Valheim’s first major update featuring new mechanics, furniture, building pieces, food, weapons, optimizations, and much more. With the addition of new features to the game, the update also caused some problems for the players. Due to the update, the in-game mods don’t function properly as of now since they are not compatible with the new version. However, with time, this issue will be resolved as the modders will be providing support for the current version of the game in their mods. For more info on this, you can visit our detailed article here. 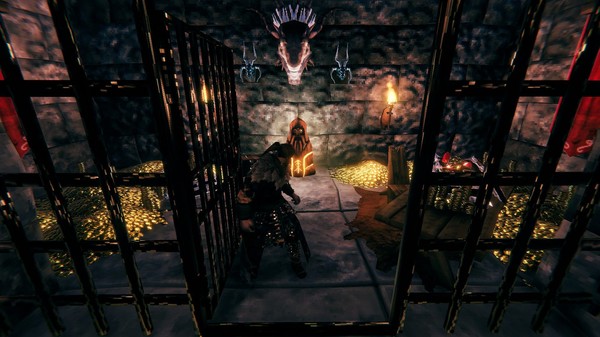 Anyways, back to our topic. After the update, there have been reports from players that the game fails to launch on their system irrespective of the configuration. According to a player, whenever he presses the play button on Steam, the play button turns to Stop and then goes back to Play. This means that the game isn’t starting when the Play button is pressed.

Well, it is rather unfortunate for a player to be facing such an annoying issue, but thankfully, there are some potential fixes that have been able to fix the problem for many players as well. If you wish to know more about the fixes for this issue, continue reading this article.

So, after the update, if your game is failing to launch, try these potential fixes that might be able to get rid of the problem.

Now check if the error persists. If it does, try the following:

However, we think the game is causing issues due to the fact that there are mods installed that are not compatible with the current version of the game. So, if you are facing the launch error, try removing the mods from the BepInEx folder, and your game should be launching without any more errors. For more guides and information on new games, make sure to stay tuned with us on AndroidGram.