eFootball (PES) 2022 controller not working on PC: How to fix it? 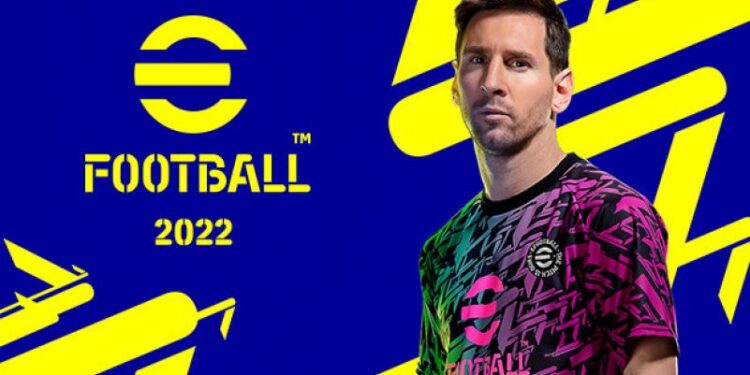 Well, as we all know, the launch of PES 2022 was pretty disastrous as criticism poured in from every side. A huge list of bugs and animation glitches plus bad graphics make eFootball 2022 absolutely unplayable. Fans are heavily disappointed and termed it as the end of the extremely popular PES. PES is a video game series of the Football genre and is considered the biggest rival of FIFA. However, it was rebranded as eFootball and released this year as eFootball 2022. Now, eFootball 2022 is being termed as the worst video game ever made in the genre. Have the developers given up? Well, a lot of fans’ hearts are at stake. Many demand immediate fixes to the game. They even suggested taking down the game from Steam until the fix is deployed. 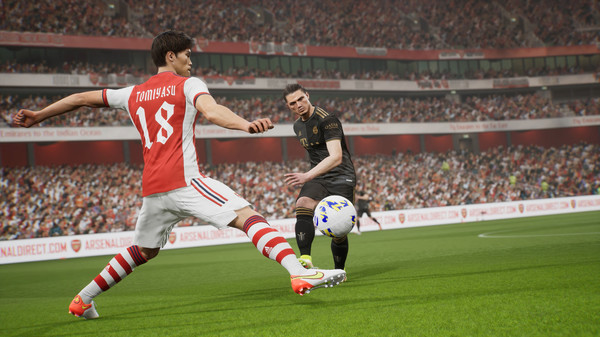 How to fix eFootball (PES) 2022 controller not working on PC?

Konami Digital Entertainment, the developers, are not ready to give up yet. But, they are failing to keep their promises. Although an update to fix all the reported issues was promised by the end of this month, the release date for the same was pushed into November. Of course, it is a lot for Konami as well. So, they will need a lot of time and patience to fix the game entirely. Anyway, let’s try and fix the controller issue for you.

That’s it. Restart Steam and launch eFootball 2022, and your controller should work fine by now. However, if the bug persists, only Konami can do something about it. So, we suggest you wait until the official patch update to fix all the reported bugs is deployed. For more such updates on eFootball 2022 and other video games, stay tuned.

How to download & install Axie Infinity on PC (Windows) & MacOS?