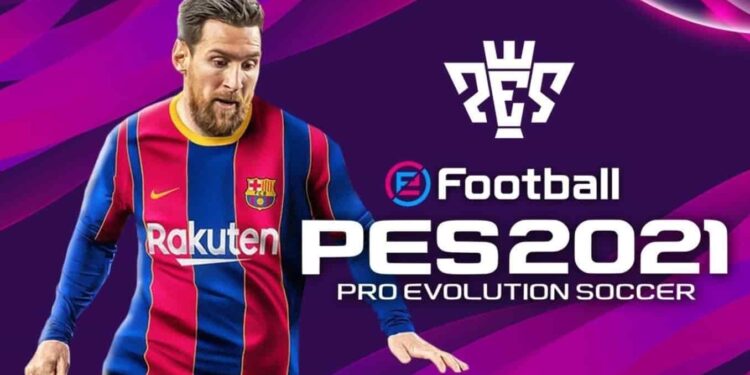 Konami’s PES 2022 will be released this autumn on PS5, PS4, Xbox Series S/X, Xbox One, Windows 10, and Steam for PCs, along with Android and iOS versions under a simplified series name. Konami did announce some really interesting changes to the game including the introduction of crossplay between all platforms. Here’s everything you need to know.

After years of PES giving enough competition to its rival FIFA, Konami will be releasing their new title as simply “eFootball” which is basically PES 2022.  eFootball will be released as a free-to-play title with in-game microtransactions.  Lionel Messi and Neymar Jr. are featured as Global Ambassador of the game which in itself is a big feat. Several new changes are being implemented to the game which will be enriching the experience even more. However, let’s talk about the game’s cross-play feature which seems to be really promising. 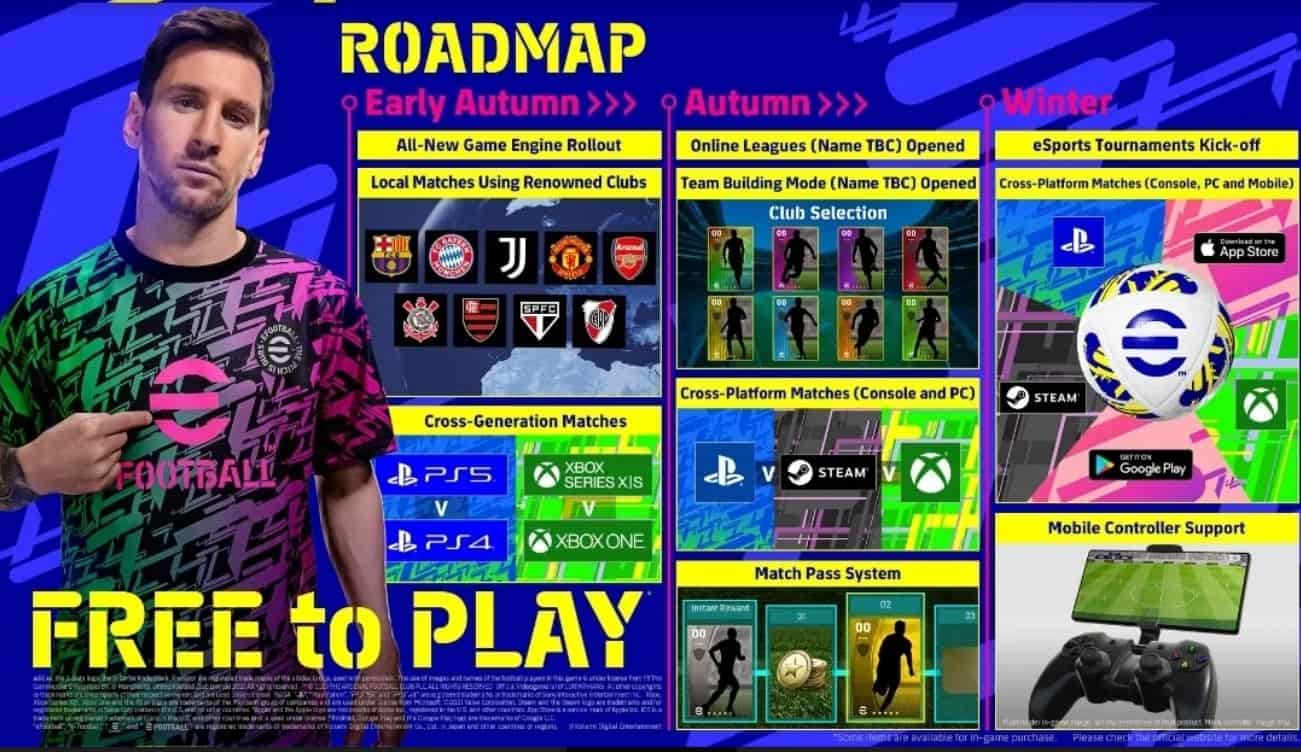 Well, did you know that eFootball’s direct rival, FIFA 21 is currently facing problems on Custom Controls as Skill moves are not working? For more details, visit here.

eFootball will be featuring cross-play across all platforms it is being released on. On that note, Series producer Seitaro Kimura stated this to IGN: “I believe that we have already proven that this structure can be successful on mobile. By applying the same model across all platforms, we hope that more football fans will be able to play this game on consoles as well”.

According to the official roadmap of eFootball, the cross-play feature will be coming in phases. In the first phase i.e. the Early Autumn phase, players on Consoles (PS4 players with PS5 players) & (Xbox Series X|S players with Xbox one players) can enjoy crossplay. While in the second phase, i.e. the Autumn phase, cross-play across PC and consoles will be implemented. However, in the Winter phase, cross-play across PC, consoles, and mobile will be implemented in the game.

This will attract a wide variety of players to try the new game and with no restrictions on crossplay as well as being available on popular platforms, it is just a matter of time before every football enthusiast devote their time to this game. However, it will be interesting to see if this release will attract the players from EA Sports’ paid title FIFA or will it be just a side-kick game.

Well, as of now only a few details about the game are known but as we approach the game’s release date, we will have more information to share.