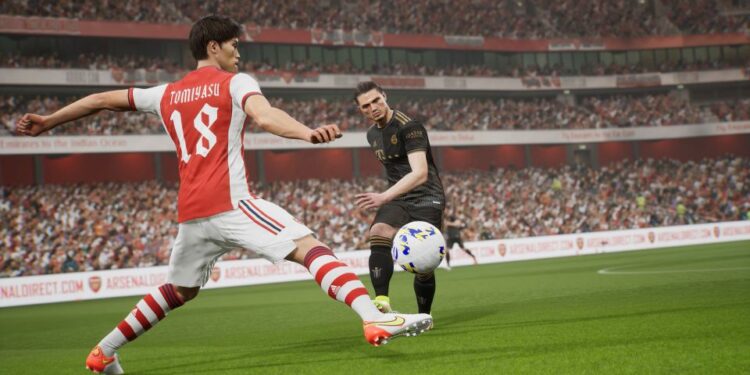 Can’t find a match in eFootball 2022? Well, many fans have reported not being able to find matches or an extremely slow matchmaking process in the game. If you are looking for an official fix, you will have to wait until the release of the promised patch update. However, we have listed a few workarounds you can try before that. 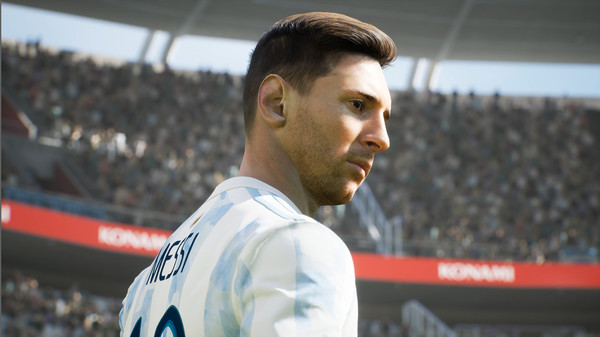 eFootball is just a rebranding of the evergreen and extremely popular video game series, PES. According to the fans of PES, the developers had promised enhanced features and graphics with the “all-new” eFootball 2022. However, the launch of eFootball 2022 has completely left the PES fan base dismayed. With annoying glitches and bugs all throughout the game, eFootball 2022 is a complete mess! According to critics and players, the game seems like a heavy downgrade from PES 2021. eFootball 2022 is now the most hated Steam game in 2021. The developers are in a hectic and impossible situation right now. However, they have promised to fix all the reported issues with update 0.9.1. The matchmaking issue may have different causes but is most likely a part of the list of bugs in eFootball 2022. And, it will be officially fixed only after this patch releases.

Update for our users pic.twitter.com/6DffY77Os7

How to fix slow matchmaking and not working in eFootball 2022?

A long wait time is not favorable in most situations. eFootball players have reported very long, annoying matchmaking times. Sometimes, the matchmaking process fails overall. We can guess that most fans have given up trying to fight the bugs and glitches in the game, hence the decrease in the player pool. The developers have delayed the release of the patch update, triggering more disappointment among fans. The patch will now be deployed in early November. However, you can still try the following workarounds to fix the matchmaking issue in eFootball 2022:

Most server/matchmaking issues are caused by unstable internet connections on the consumer’s side. It is wise to check whether your internet is working properly. If you are using WiFi, try using a wired connection instead. If you have to use WiFi, reset/restart your router. Try using a different connection like your mobile data through a hotspot. No issues with your internet? Move over to the next step.

The official servers of eFootball 2022 may be down, and hence, the issues with the matchmaking process. Check whether Konami has taken the servers down for maintenance or whether they have addressed a server issue/bug. Keep an eye on eFootball’s official Twitter page.

3) Check for pending updates to eFootball 2022

The developers may have released an update to fix a few things in eFootball 2022. Check whether you are on the latest version of the game.

There may not be enough players in your server location to find a proper multiplayer match. We recommend you turn on cross-play/cross-platform matchmaking feature if you have disabled it. This increases the player pool and will allow faster matchmaking.

We hope you were able to fix the matchmaking issue in eFootball 2022. For more such troubleshooting guides, stay tuned to Androidgram!