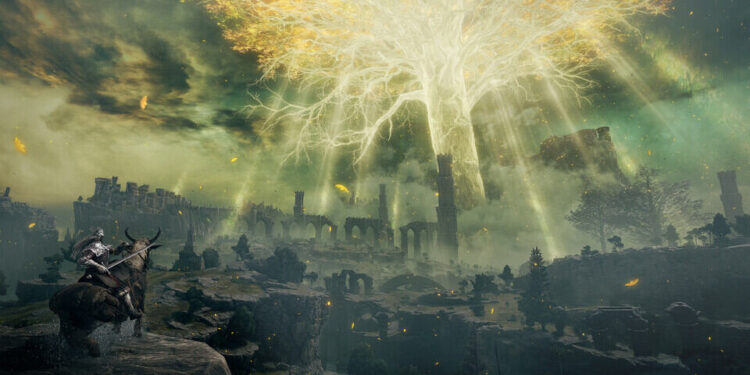 Have you been unable to play multiplayer in Elden Ring? There are multiple reports that the Elden Ring multiplayer is not working. Players from different platforms have raised this issue. This problem seems to be prominent with Xbox players. Well, multiplayer issues are not a new one for FromSoftware games. There has always been an issue or two with the summoning in Dark Souls. Summoning, as the name says, allows you to summon other players in your game to help you in your endeavor. But recently, the multiplayer option in Elden Ring seems to be broken for a lot of players. In this article, we will help you to get an insight into this issue and share a few fixes which might resolve the issue for you.

Elden Ring is a worthy successor to the Souls games series. Some players are calling it Dark Souls 4 – a compliment, nonetheless. The game, though, shares a lot of things with the previous titles in the Souls games. The insane difficulty, falling off the ledge, humongous bosses, and much more makes it an extremely interesting video game. It also shares the game mechanic to summon other players into your world to help you out. Nothing is more satisfying than beating a tough boss alongside your buddies. But with the recent multiplayer not working issue, a lot of players had to put this fun on hold. So, we are here with a few fixes which might help you to get right back in the game with your friends. 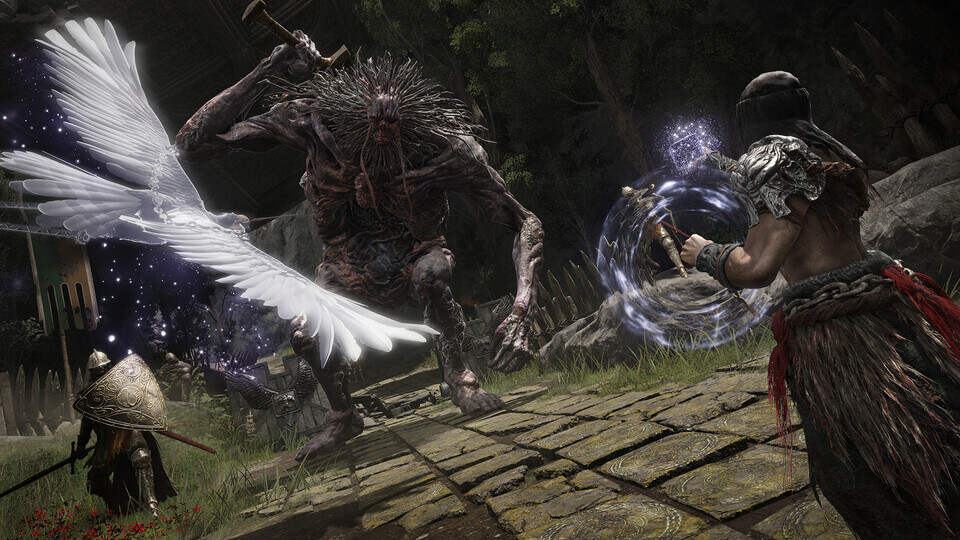 How does the multiplayer work?

Well, if you’re a veteran Souls player, then you must be already aware of this process. But just to refresh your memory and give a quick walkthrough to the new players, here’s how you use the multiplayer feature to summon your friends in Elden Ring.

1) Open your in-game Options menu > System > Display Player Names and set it to Online ID.
2) Now, go to the Multiplayer option and set a password. Only share this password with your friend whom you want to summon in the game.
3) Now, use a Tarnished’s Furled Finger to create a summon on the ground. Your friend needs to locate this sign in their game and get summoned in your world.

Now, on to the important question. How to fix the multiplayer not working issue? Well, unfortunately, even after an official fix, the issue still persists for a lot of players. On February 28th, FromSoftware and Bandai Namco announced a maintenance break for the PC servers. This was meant to stabilize the multiplayer feature and remove any bugs preventing players from joining their friends. Follow this guide if you’re still unable to use the multiplayer feature in Elden Ring.

1) First and foremost, make sure that your game is up to date. Download and install any new patches.
2) Make sure to turn on your player ID online in the game settings.
3) If your friend gets summoned to another world before yours, it will show an error in your game. Then it’s just a case of bad timing and not really a bug.
4) Your friend needs to be exactly at the same location where you place your summoning sign in your world. Communicate and guide them to the correct location.
5) Make sure that Elden Ring servers are not down. FromSoftware has been working on optimizing its servers for multiplayer and thus frequent server maintenance breaks.
6) For Xbox users, the game was not updating to the latest 1.0.2.1 version. Though, it seems to be fixed for most of them. Check if this issue still persists for you. If it does, contacting FromSoftware customer care would be best.

1) Make sure that you have a stable internet connection. Bad internet can interfere with the multiplayer feature in the game.
2) If you are on a PC, try to verify the integrity of game files. To do this, open Steam> Steam Library> right-click Elden Ring> Properties. Now, go to the Local Files tab and click on Verify Integrity Of Game Files. This usually takes a few minutes but fixes any corrupt game files. Restart your PC and try multiplayer again.
3) Make sure that all your drivers and Windows OS are up to date.

So, these were some fixes that might resolve the multiplayer not working issue in Elden Ring. These fixes might not work for everyone though. If the issue persists for you, then you should contact the developer’s support for help. In the end, we hope this article was helpful to you. If you’re wondering how to invite and play multiplayer with your friend in Dying Light 2, then make sure to follow our article/guide on Android Gram. Happy Slaying.

How to use text chat in Crab Game?

How to use text chat in Crab Game?