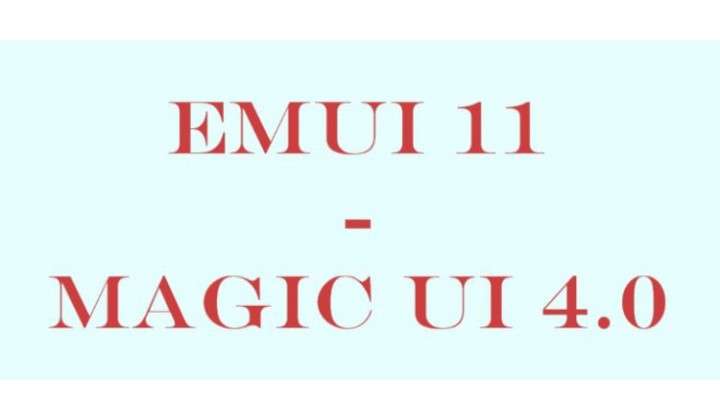 A lot of tech brands have been taking internet security, privacy, and account safety. Huawei too is on the list. Huawei officials have lately been conveying a lot of messages about cybersecurity and showing to the world what measures they’ve been taking to improve cybersecurity. Other latest Huawei works include digital transformation via 5G and modern-day architecture changes on Hardware.

Now talking about software, Huawei is all set to roll out the EMUI 11 and MagicUI 4.0 stable updates for Huawei and Honor devices respectively.

Around 37 smartphone models have been confirmed for receiving the update this month (November mid-week, 2020). You can check the list of devices below!

Huawei P40 series users have already received the EMUI 11 stable update. Users have been loving it and the internet is filled with appreciation. The public beta updates registrations are now closed.

Only a few users have received the public beta updates. Most of the users are waiting for the stable update by this week.

Talking about MagicUI 4.0, the stable version hasn’t rolled out for anybody till now. But the feedback from public beta users has been positive.