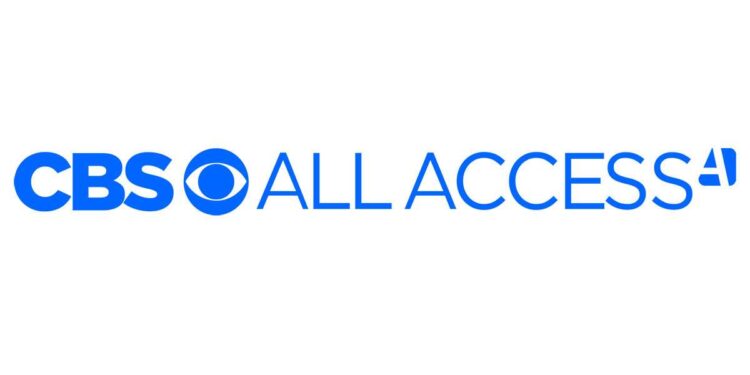 CBS All Access refers to an American subscription video on-demand over-the-top streaming service. The service is owned and operated by CBS Interactive and it is a subsidiary of ViacomCBS. The service provides original content and the content that has newly aired on the broadcast properties of CBS and content from the huge library of ViacomCBS. A large number of markets at United States provides live stream of the main channel of the local CBS affiliate. The service has almost 8 million subscribers since 5th November 2020.

The service would be rebranded as Paramount+ on 4th March 2021 and it will expand its service of featuring content from other brands of ViacomCBS. The service will be expanded to international markets and this will start from Latin America on the day of the rebranding and later followed by Nordic countries on 25th March 2021 and Australia in mid-2021. Paramount+ will have original programming from CBS All Access and Showtime that will also include films of Paramount Pictures.

Outside United States, the service is available in Australia and Canada. Because of program rights and existing content deals, many programs cannot be found in the local versions and there is also a delay in the availability of the new episodes.

But users of CBS have came up with various complaints related to the service. One of them is the Error Code 3005. This has proven to be a major irritation for many users. Users said that when they were watching any TV show or movie, the episode or the movie used to freeze up. Others said that they were not able to access the content of CBS because of Error Code 3005. Some users said that even though the video used to stream properly, the Error Code 3005 suddenly popped up in between making them think that maybe it can be an internet connection issue but their data or Wi-Fi connection were working properly. If you are facing the same type of problem on CBS, you can follow these steps to fix it by yourself –

Error Verifying Checksum for Provider AWS : Here's how to fix it in 2021