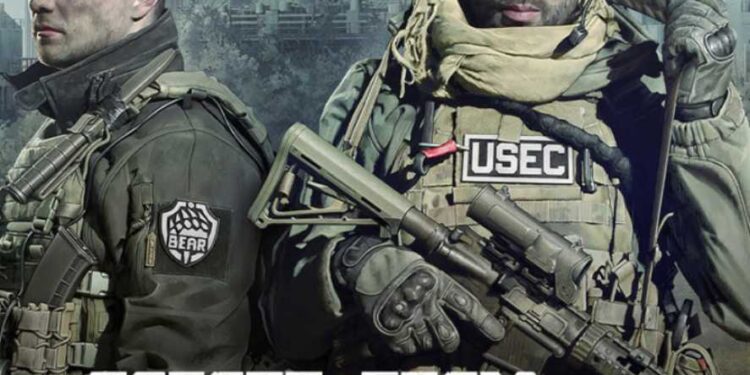 Have you been waiting for the daily, weekly, and monthly quests feature in Escape from Tarkov? Well, it has been a long time since the developers first gave us the idea that they may add such a feature to the game soon. Guess what? The time-limited quests are now available on the popular looter-shooter video game. It was released as a part of an update on October 21. Fans were not expecting the feature to drop on that day and were extremely surprised and happy at the same time. Many guessed the arrival of the feature from this tweet:

"Daily quests are closer than you think" pic.twitter.com/w3VdgV6tA9

As you probably would have figured, this is a depiction of how the daily quests would look like in Russian. Although most video games nowadays ship with features like daily, weekly or monthly quests, Escape from Tarkov lacked this till now. The game is still in closed beta, which started in 2017 and may see a full release in 2022. 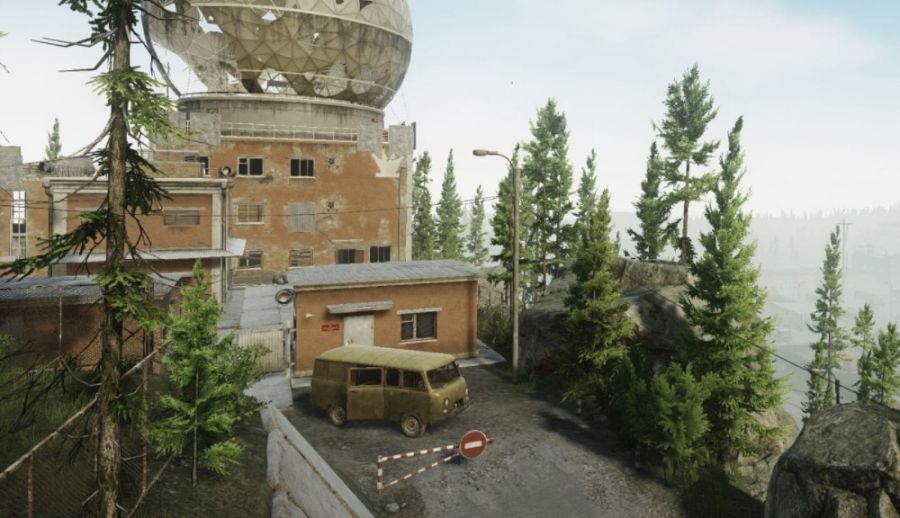 Now that the time-limited tasks feature is available on Escape from Tarkov, let us tell you that the developers have been working closely with the community to create relatable tasks. Battlestate Games made use of Escape from Tarkov’s discord server to collect suggestions. We came across a post from September 2021 where the developers had asked the community for recommendations. Here’s is the post –

During the last Tarkov Community Podcast we asked the question of what you would like to see as Daily/Weekly/Monthly quests in Escape From Tarkov.

As Nikita mentioned they’re being worked on, this is your opportunity to write a suggestion using your best ideas! You can do so in daily-quest-suggestions!

The community was more than happy to help! Numerous suggestions poured in, and we are sure that the developers made use of them.

What kinds of Daily Tasks & Quests will we see?

The above was reported by a Twitter user, LogicalSolutions. Like most daily quest systems work, these quests will be reset every 24 hours and will be global. So, players from different parts of the world will have the same daily tasks to complete each day – this will trigger massive but thrilling competition. Moreover, on successful completion of the daily quests, you will receive XP and different rewards, and your trader reputation will increase too. Daily Quests, also known as Operational Tasks in-game, will be available to players from Level 5.

For more updates on Escape from Tarkov and other video games, stay tuned to Androidgram!