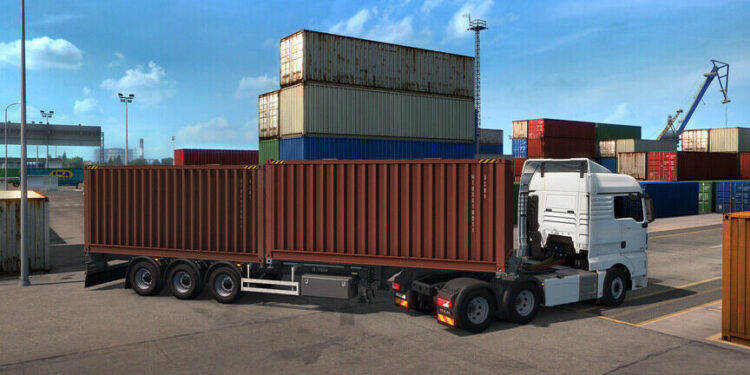 Are you trying to teleport but it isn’t working in ETS 2? Well, since the 1.41 update, several players have reported that they are unable to use the teleport feature in the game. The teleport command is one of the most helpful features in the game. Being able to go anywhere on the map instantly helps the players a lot. So when teleportation suddenly stopped working, it created a lot of confusion. Every ETS2 forum was flooded with teleport not working related questions. In this article, we will tell you what might be stopping you from teleporting your truck in ETS 2 and how to fix the problem.

ETS 2 provides players with an open world to explore and drive their trucks in. The realistic game features are its main attraction. Players love to modify and customize their trucks. Riding through different cities while doing deliveries is surprisingly very satisfying. But sometimes, players simply want to get the cash quickly or get out of a tricky situation. The teleport feature comes in handy for such times. But since the 1.41 update, the feature seems to be not working. Below, we have mentioned some probable causes and how you can fix them. 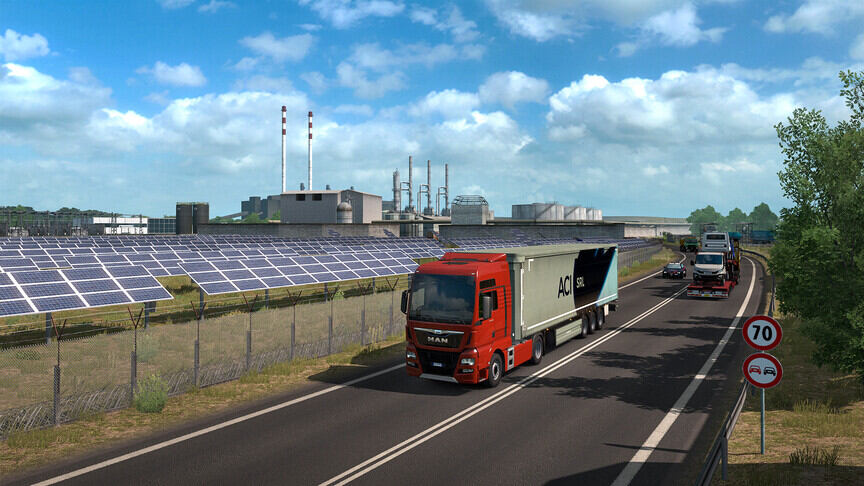 What is the teleport command and how to use it!

The teleport command allows players to move instantly to any location. It can be unlocked by enabling developer mode and console manually from the game files. To unlock them, you can follow these simple steps. Go to- This PC> Documents> Euro Truck SImulator> config.cfg. Open the file in notepad and search for the g_developer & g_console lines. Change their values from “0” to “1”.

Now, launch ETS2 and press the tilde (~) key to open your console. There are two ways to use the teleport feature in the game. By using the flying mode or by using the console command. Both are equally useful and depend on the player’s preference. To use the console, press the tilde key and type the following in the console- goto “city name” (without the quotation marks). This will instantly teleport you to your desired city. Now navigate using the number pad to look for the pick-up location and spawn your truck. Read our ETS 2: How to use teleport command article for the in-depth guide for using this command.

There can be a few reasons why the teleport might not be working for you. This issue has come to light after the 1.41 update of the game. Developers have made a few changes to the game’s mechanics and key bindings. This seems to be the leading cause for the issue. Players have reported that they can’t spawn their trucks. Below, we have mentioned the new key binding for spawning your truck along with some other fixes.

1) The new key binding to spawn your truck is Ctrl+F9. Earlier, it was only the F9 key. Try using the new combination to successfully teleport.
2) Go to PC> Documents> Euro Truck Simulator> config.cfg. Check that your g_developer & g_console are set to “1”. This is important to use teleport in the game.
3) Teleport feature only works in Singleplayer mode. Do not try it in multiplayer.
4) Sometimes, loaded trucks are unable to teleport. You can try after unloading your truck.

So this was how you can fix the teleport not working in the ETS 2 issue. Make sure that you press Ctrl+F9 when spawning the truck. By default, F9 is the chat button for the convoy mode now. We hope this article helped you to fix the issue. If it did not, then it’s best to contact the developers or check other forums for more information. Stay tuned to Android Gram for more gaming and tech articles. Happy Gaming!

ETS 2: How to use teleport command?

ETS 2: How to use teleport command?