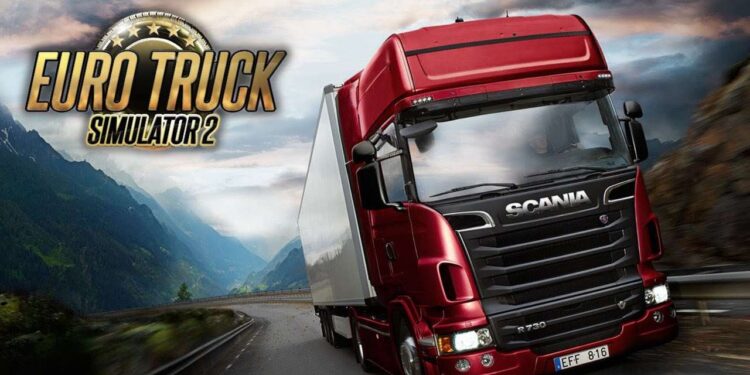 Are you wondering how to sleep in ETS 2? Well, the driver character you will be controlling is very human-like. They get tired and need rest. Players get notified when the driver is tired. If you choose to ignore them, the special messages get more frequent. The game’s focus is on realistic truck driving. This also means that the driver gets tired. Hence, the game has a sleep or rest feature. So, if you’re wondering how you can go to sleep in ETS2, then read the article till the end.

Developed and released by SCS Software in 2012, ETS 2 focuses on making things as realistic as possible. The players can customize their trucks, accept orders and drive across the map to deliver them. The realistic truck models and mechanics attracted a lot of attention. Along with its variety of mods and customization, the game even focuses on the driver’s activities in the cabin. Usually, other vehicle sim games don’t feature characters who function like real life. But here in ETS, the driver needs a whole-hearted sleep to drive his truck properly! In this article, we have discussed what the sleep feature is and how to sleep in ETS2. 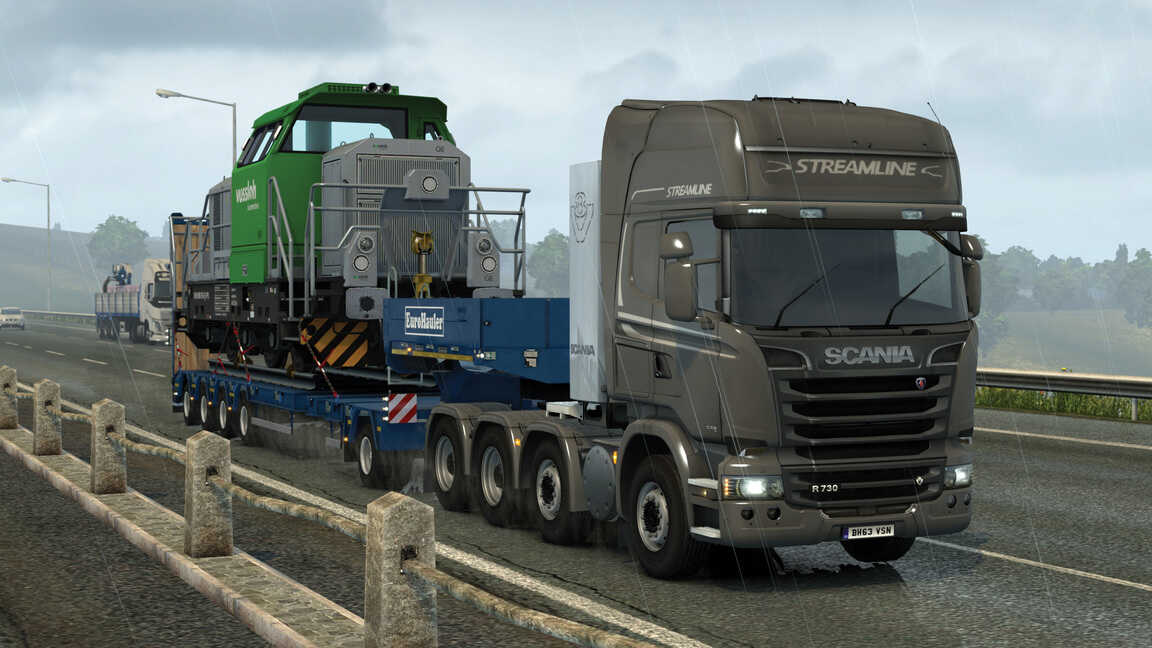 When do you sleep?

Well, ETS2 has a time cycle. It shows how long the delivery will take and the deadline for it. Players are expected to keep an eye on it so they don’t miss the delivery. While driving for a long time, the game will prompt the player with special messages. It informs them that the driver is getting tired. Players can immediately act on it or choose to ignore the message. If the fatigue keeps building, the game sends the notification more frequently. The pictures also start to get darker and the “falling asleep” message starts to display. Players can also hear yawning sounds indicating that the driver needs rest.

If you’ve been prompted with the above notification but don’t know how to sleep in ETS2, then make sure to read this section. Once the game displays the special message, you can choose to take a rest in the game. To do so, the player needs to find a place on the map marked with a blue bed icon. These are generally parking lots next to roads or hotels. Simply drive to the parking lot and turn off your engine by pressing E and then press the Enter key to go to sleep. But don’t forget about the deadline for the delivery while you rest. Players can sleep through the deadline if they’re not careful.

We hope this article helped you to know how to sleep in ETS2. Simply find a place with the blue bed icon, press E, and then Enter to sleep. Also, if your mods are not working in ETS2, then make sure to check out this article on Android Gram. Happy Gaming.

ETS 2 Walk mode: Is it available?