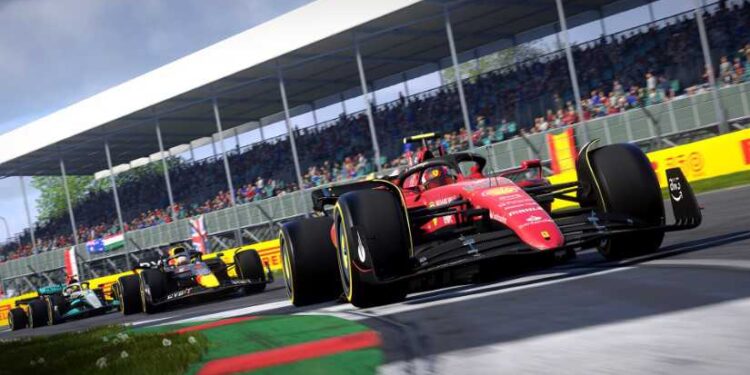 The Formula 1 series is one of the most famous gaming series in the video games market. With mainly EA sports and Codemasters taking care of publishing and developing each title in the series, there are a number of F1 games released. The most recent addition to the Formula 1 series is F1 22. Developed by Codemasters and published by EA Sports, F1 22 is the fifteenth addition to the famous F1 series games. The cover of F1 22 features McLaren’s Lando Norris, Ferrari’s Charles Leclerc, and Mercedes’ George Russell. However, with the entry of F1 22 in the market on 1 July 2022, players are now excited to get their hands on the next installment of the F1 series. Therefore, in this article, we will be discussing the F1 23 Release Date for PS5, PS4, Xbox Series X/S, Xbox One & PC. 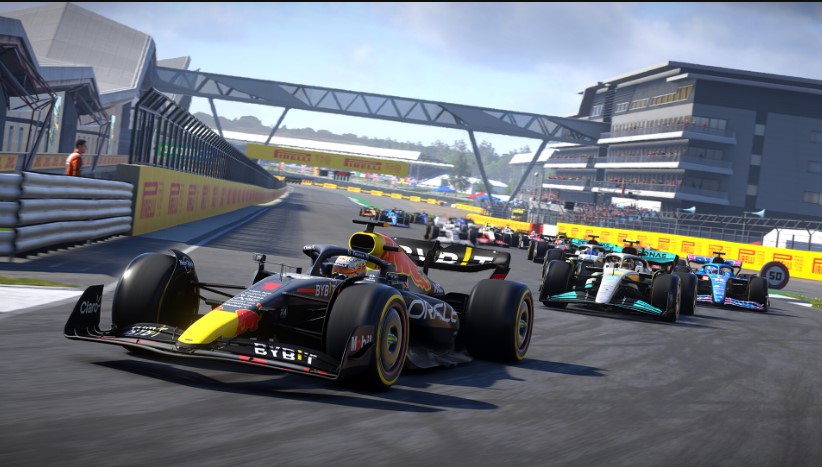 F1 22 is bringing a new mode to the game. You can play this mode as the Formula One Sprint. Moreover, the platform approach of the F1 games is also quite extensive. These platforms extend from Microsoft Windows to Xbox consoles. With mostly positive reviews on Steam that the game received, players are expecting better gameplay in F1 23. Moreover, features that promote multiplayer mode with and without an internet connection also make this game special for lovers of racing games. Also, the game supports Windows Mixed Reality, Oculus Rift, HTC Vive, etc for VR gameplay. With all these features in F1 22, it will be interesting to see what new features and mechanics F1 23 brings to the table.

Now, coming to the release date of F1 23, we can anticipate a date by going through the release date of the last 2 installments since EA Sports took over the publishing rights of the game. Analyzing the previous release dates, we can easily deduct a pattern. F1 2021 was released on 16 July 2021 followed one year later on 1 July 2022 by F1 22. So, we can see that both the game got released in the month of July through consecutive years.

Hence if EA decides to follow the same release pattern for F1 23, we will be able to see the game in the month of July 2023. However, this date is not official and we will have to wait for an official release date to end our assumptions. Until then, you can follow Androidgram for the latest updates in the world of tech and gaming.