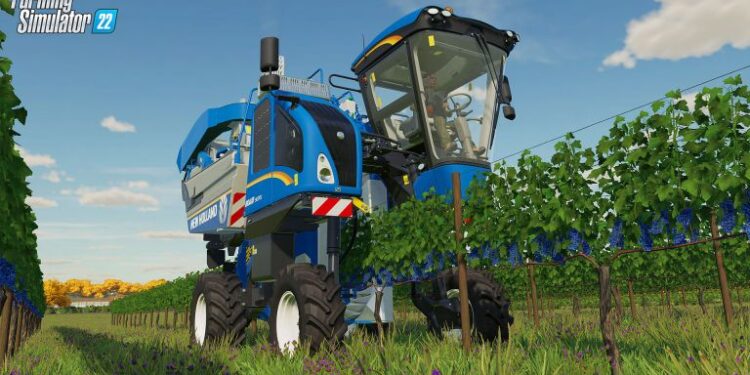 Waiting for the next FS title – Farming Simulator 23- to release? Before we let that anticipation of yours escalate, let us talk about the very successful Farming Simulator 22. The latest Farming Simulator game was released last year in November. It was a commercial success. Some reports mentioned its massive popularity in Europe, even more than the stunning new Forza Horizon title. Was this popularity expected? Well, the Farming Simulator series has been running for over a decade and simulation game fans have reportedly loved every bit of it. However, this year’s Farming Simulator saw an exceptionally good response. According to reports, Farming Simulator 22 had sold over 1.5 million copies in the first week of its release. This is probably because the developers had not released the 21 version, leading to a long gap. Keep reading to know more about your favorite game. 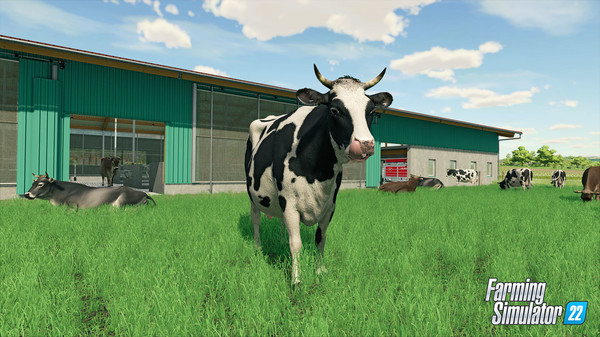 Adopt Me Ice Golem Rarity & Worth

Adopt Me Ice Golem Rarity & Worth