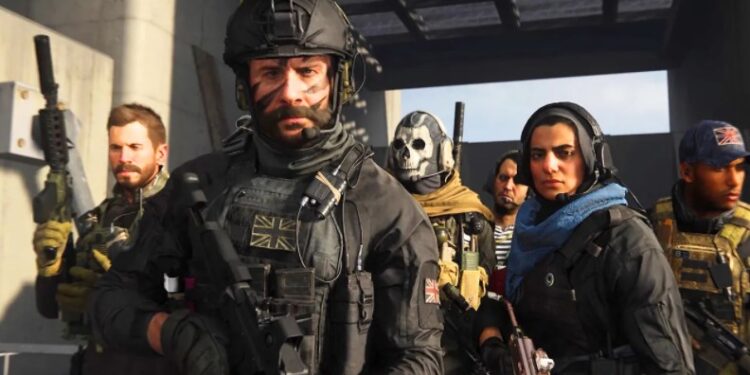 Call of Duty fans, here’s the treat you were waiting for! We have compiled all the (relevant) leaks or rumors regarding the release date and features of the upcoming 2022 COD title. For starters, did you know that the upcoming COD title is heavily rumored to be a new Modern Warfare? You are welcome! Being a 2022 title, we will most likely see a release across all major platforms – PC, PS5, PS4, Xbox Series X|S, and Xbox One. But, is there any significant leak regarding the title? Well, there is. There are a lot of leaks, to be precise. However, it is important that you treat everything in this article as a leak or a rumor and not confirmed news. The officials have not confirmed any leaks regarding the new Call of Duty title. Read this article to know more about the upcoming COD title in 2022.

The first thing we would like to mention is that the title doesn’t have a confirmed release date as of now. However, we will likely see a late 2022 (Q4) release. Probably in the month of October or November as most COD titles have seen an October-November release before. After the 2021 Call of Duty Vanguard by Sledgehammer Games, we will be experiencing an Infinity Ward COD creation in 2022. Although a leak, most sources seemed to confirm the fact that the Call of Duty 2022 title will be a sequel to the 2019 Modern Warfare. Hence, it will most likely be called Call of Duty Modern Warfare 2. Unfortunately, these are the only facts that are close to confirmation at the moment. Keep reading to know some interesting leaks about Call of Duty Modern Warfare 2 (2022). 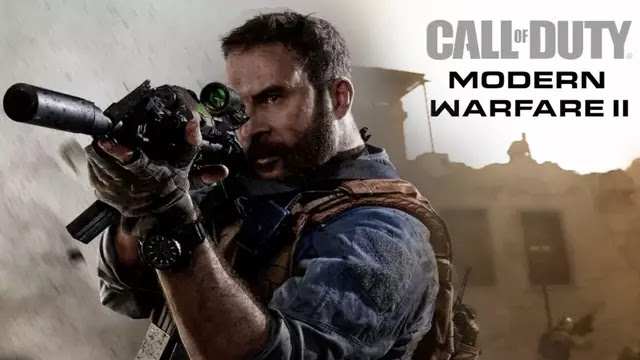 We have already mentioned a possible release time above. However, there’s no confirmed or speculated release date of the upcoming Call of Duty 2022 title. However, according to leaks by Tom Henderson of VGC, we have come to know that Modern Warfare 2 may feature a campaign related to a drug war against Columbian cartels. Other reports suggest that around five Modern Warfare classic maps – Favela, Terminal, Highrise, Shipment, Quarry – will return along with the possible addition of new maps. The upcoming Call of Duty title may also include a mode that will resemble Escape from Tarkov’s gameplay mechanic. According to sources, there will also be a Warzone-themed map. There’s something for every COD fan! You can find details of the above leaks in this article by Tom Henderson himself.

The mode currently in development by Infinity Ward for #ModernWarfareII is apparently more like Escape From Tarkov than Hazard Zone from what I've been told.

It's grittier and built from the ground up with this particular mode in mind.

"It's not an afterthought" – Current Dev.

As of now, we know very little about what Call of Duty Modern Warfare 2 will bring to our plates. However, we do know that Infinity Ward is planning something big for 2022. We will update the article as soon as we receive new updates regarding the title. Stay tuned to Androidgram!

Call of Duty (COD) Vanguard: How to level up weapons fast?