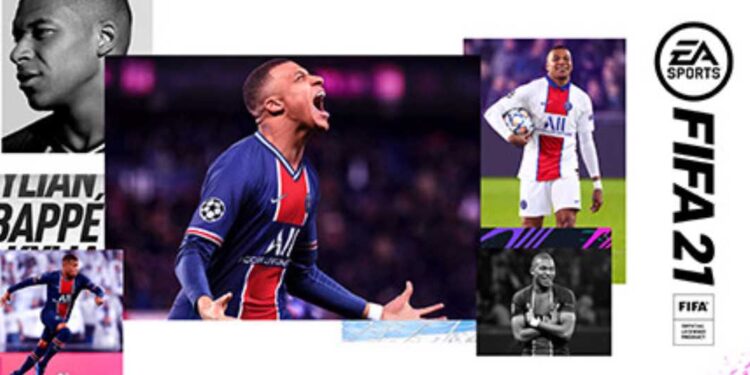 FIFA 21 is a very famous football simulation game that came out in October 2020 for Microsoft Windows, Nintendo Switch, PS4, and Xbox One. Later it was also released for PS5 and Xbox Series X/S in December 2020 and for Stadia in March 2021. Developed by EA Vancouver and EA Romania and published by EA Sports, FIFA 21 features the authentic football simulation experience. Moreover, the PC version of the game has mostly positive reviews on Steam. However, many players are wondering about the server status of the game and if they will be shut down. Therefore, we will be sharing all the details on the same.

Also read: FIFA 23 Commentary not working: How to fix it 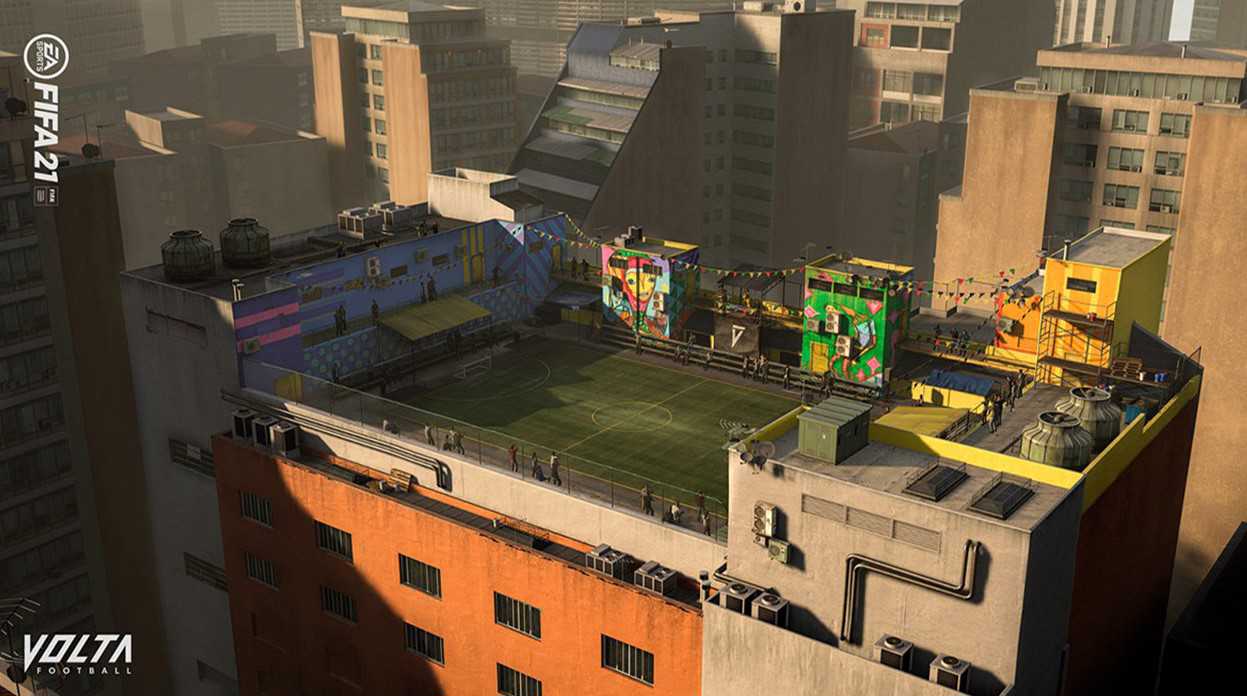 There are many games mode available in FIFA 21. For example, you can access modes like Volta football, FIFA Ultimate Team, Career mode, and more. However, when we talk about server support, it is quite obvious that the server of a particular game will continue to function properly as long as the strength of the players that are actively playing it is respectable. This means, if a large number of players continue to play the game even after years of its release, the devs will continue the server support for the game.

Now, if we look at the release date of FIFA 21, it has not even been five years since its release. Therefore, there is no reason for EA to shut the game servers down. As of now, the servers of FIFA 21 are up and working. You can check the status of the server through the official server status page of the game. Now, if the arrow in front of the platform you are checking the server status of the game is green and going upwards, then it means that the servers are functioning without any issues. On the contrary, if the arrow is going downwards, then servers are down, and you will have to wait for the maintenance period to get over. To access the official server status page of FIFA 21, visit here.

On this note, we hope you will keep enjoying FIFA 21 as usual. Also, do not forget to visit Androidgram for the latest updates in the world of tech and gaming.

How to skip cutscenes in Genshin Impact PC, PS4 & Mobile

How to skip cutscenes in Genshin Impact PC, PS4 & Mobile