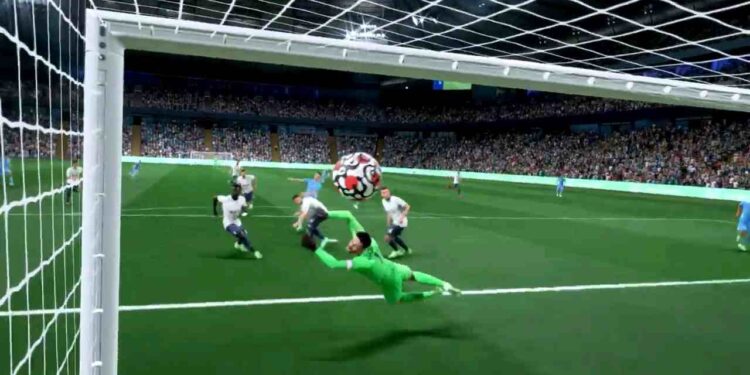 FIFA 22’s new in-game skill, Fake Shot is currently not working properly for many players. It has been reported that the in-game character makes a pass instead of executing the new fake pass move. So, in this article, we will be sharing all the details we know about the Fake shot skill not working in FIFA 22. Here’s everything you need to know.

The highly anticipated FIFA game of 2021, FIFA 22 has been finally released. With new content and visual improvements along with new modes, the game is set to create a huge impact on the gaming community across the world. However, the popularity of the game has gone down drastically on the sole basis of the game featuring a ton of bugs. From minor to major game-breaking bugs, FIFA 22’s development has been in question as many players are getting annoyed. Here, we have featured the new fake shot not working bug in the game that seems to be causing a lot of trouble for the players. More details are discussed below. 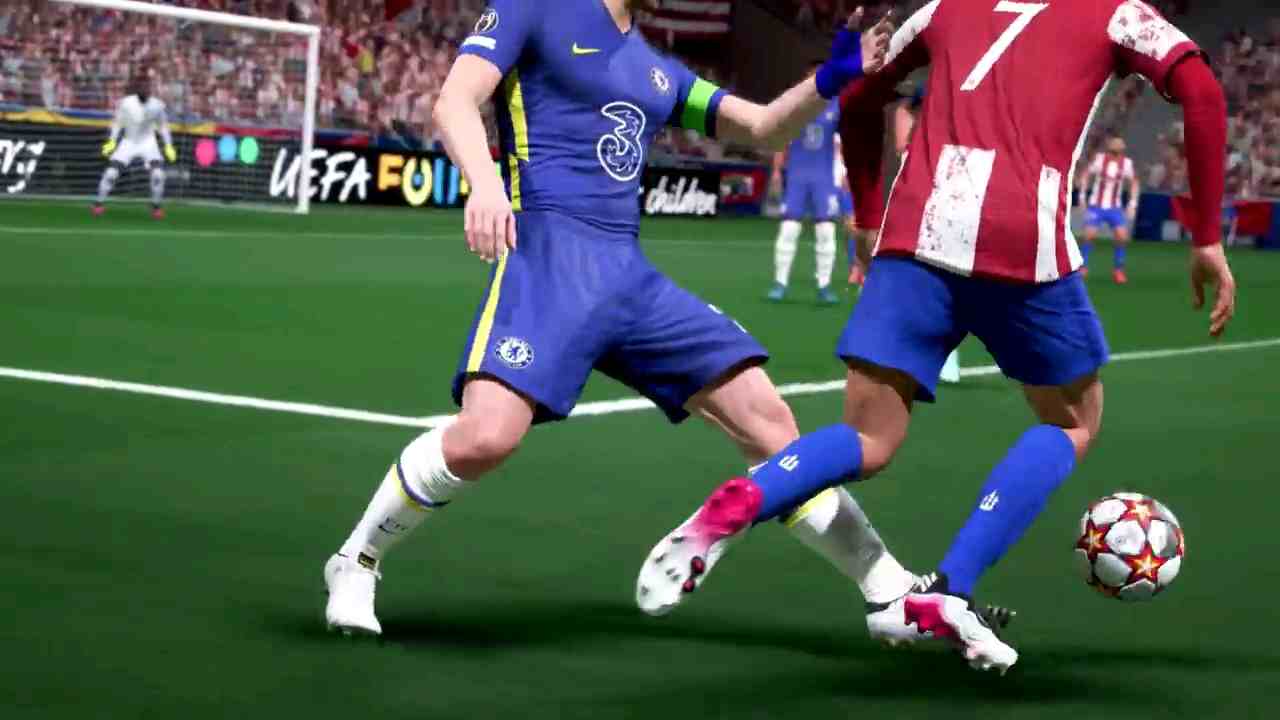 Did you know that the FIFA 22 Web app is not functioning properly? Due to a bug, players are unable to access the web app and use it. For more details on this, make sure to visit our detailed article about the same here.

So, Fake Shot in FIFA 22 is a new tactic that the devs included in the game. It is one of the easy moves in FIFA 22 where a player can mislead his opponent as well as the goalkeeper into thinking that the controlled character is going to take a shot but instead, stops the momentum of the ball and keeps it in possession.

But, due to the in-game bug, the character fails to perform the fake shot and instead passes the ball almost every time. According to recent reports, the bug occurs in the FIFA Ultimate Team, Squad Battle mode. Both the online as well as the offline mode features this bug, and even in the training area. As of now, the devs have not acknowledged the issue, so we don’t think this bug is going to be fixed anytime soon.

However, if more information is revealed, we will be updating you with the same at the earliest. For more guides and information on new games, make sure to stay tuned with us on AndroidGram.