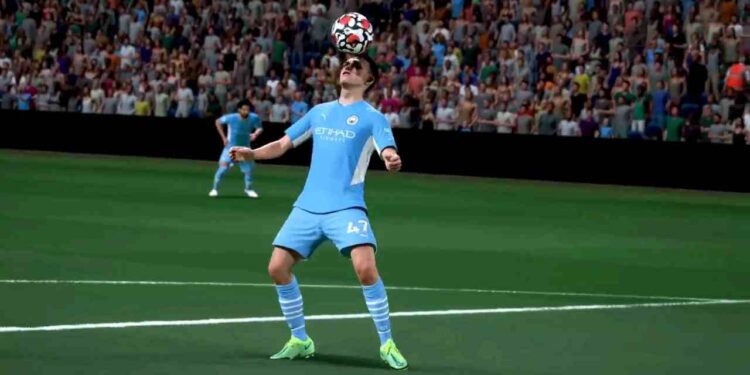 FIFA 22, the recently released football simulation game is currently featuring a ton of bugs. According to recent reports, there now exists a bug due to which players are not receiving coins/points after completing Squad battles and Division Rivals games in the FUT Division Rival game mode. Also, their wins in Rivals matches are not counted in the game. So, in this article we will be sharing all the details we know about this bug and discuss if there is a fix for it yet. Here’s everything you need to know.

Being the 29th installment in the FIFA franchise, FIFA 22 was a highly anticipated game for football enthusiasts all over the world. The game did provide the content it promised but there is a twist. After its official release, FIFA 22 has been full of bugs among which some are minor bugs while some are major game-breaking bugs. Well, this article is focused on providing information on the in-game bug due to which players are not receiving their rewards after completing matches in the FUT Division Rivals game mode. If you are facing the same bug, consider reading this article till the end for more details. 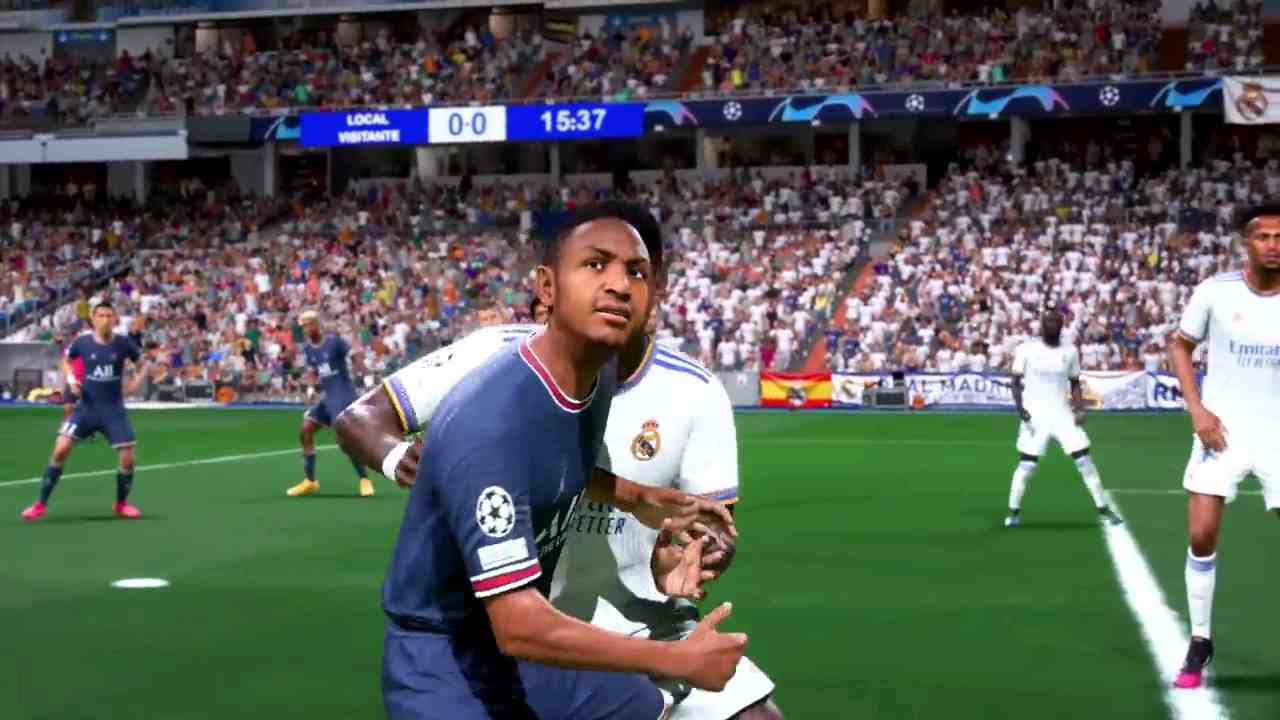 Did you know that the Academy players in FIFA 22 are not getting jersey numbers? To know more about this, visit here.

FIFA 22 players not receiving coins and points in Squad Battles, and Division Rivals games bug and no wins counting: Fixes?

Well, in every game, players receive some in-game currency as a reward for winning matches. However, in FIFA 22, the new bug has affected a lot of players in the game as they are not receiving any rewards after completing matches, winning squad battles in the FUT Division Rivals game mode. Even their Division rival games’ wins are not getting counted. This in fact is a major bug that might be the reason for many players to leave the game. So, if the devs don’t come up with a fix soon enough, the game’s popularity and player count are only going to go down drastically in the coming weeks. 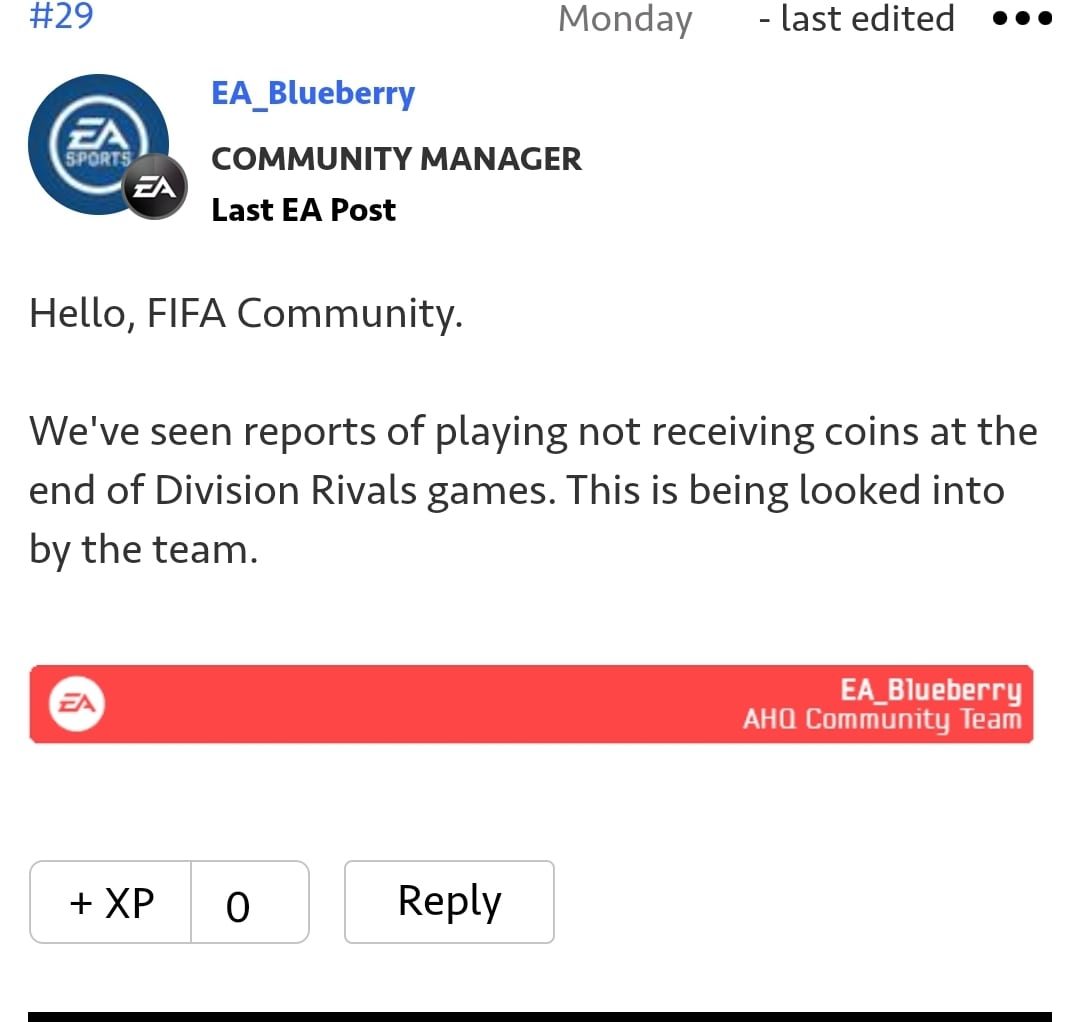 Fortunately, the devs have acknowledged this issue and stated that they are currently looking into the matter. However, we don’t have any information about the release date of a hotfix that might be getting this bug fixed for good. If more details are revealed, we will be updating this article accordingly at the earliest. For more guides and information on new games, make sure to stay tuned with us on AndroidGram.