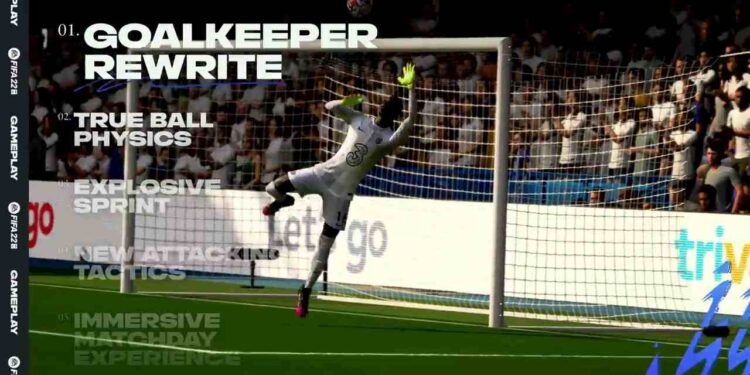 Well, the new FUT game mode in FIFA 22 features a bug due to which players are unable to change formation and swap their characters/players in FUT games. If you are facing the same issue, make sure to read this article till the end.

FIFA 22 is one of the most popular FIFA titles ever to be released. The game’s visual improvements and new game modes attracted a lot of players to buy it and they haven’t been disappointed by their purchase. However, there are some flaws in the game that are currently ruining the experience of the game. With numerous minor bugs to major game-breaking ones, players are getting annoyed by the fact that EA isn’t responding or rectifying the problems at a faster rate. In this article, we featured this new bug that occurs in the FUT Division Rivals game mode where players are unable to change formation and change characters in matches. More details are discussed below. 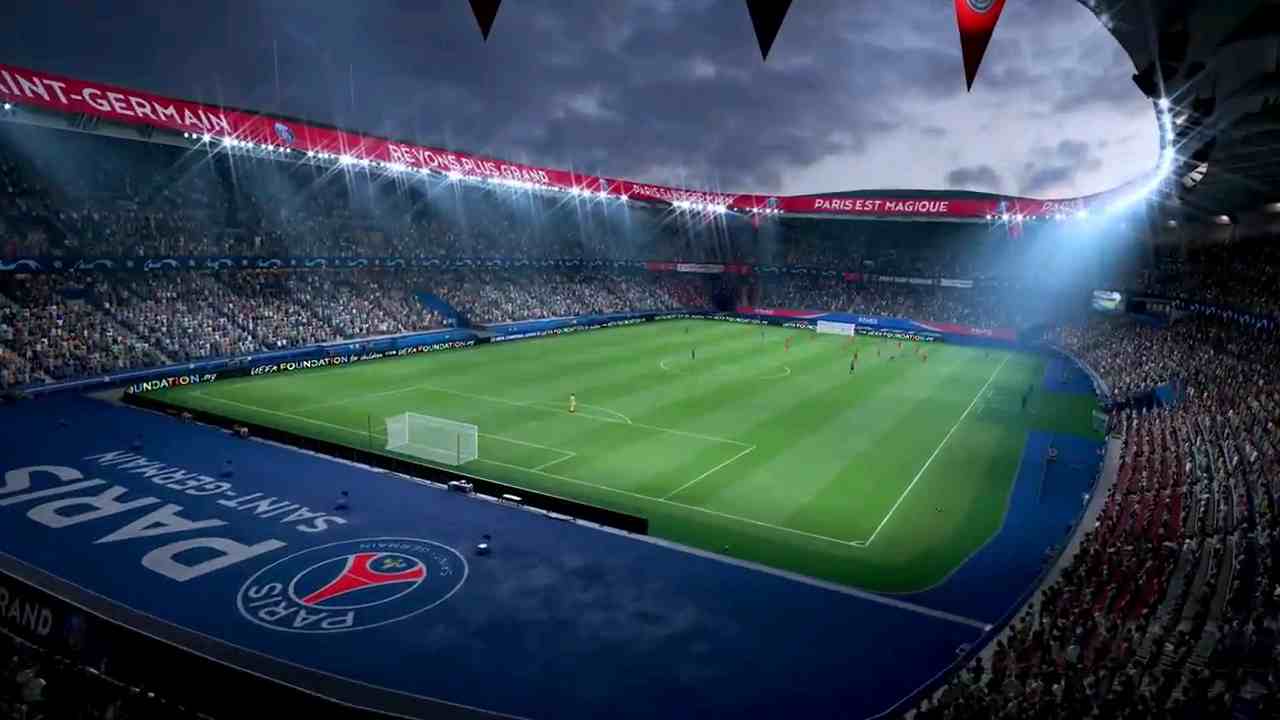 Did you know that in FIFA 22, account levels are getting stuck at random levels? Players are unable to level up as their XP is getting reset after a few games. For more details on this, visit here.

According to recent reports, due to this bug, the FUT Division Rivals game mode hasn’t been providing a great experience to the players. As players are unable to change their formation in matches(FUT games) or even swap characters/players, the whole real-life experience of the game is nullified. It has also been reported by a player that he can’t resume the online game after failing to swap characters and change formation. He has to wait for 30 seconds until the game resumes automatically.

However, on the official EA Support Forum, another player suggested that creating a new squad in the game will be fixing this issue for good. Well, for some, it worked, so you can consider doing so if you are facing this issue. However, we can’t confirm if this is actually going to work.

An EA Community Manager responded to the issue asking the players to provide a video of the issue if the problem is encountered. So, it is a good indication that the devs might be interested to know what is causing this bug. However, we don’t have information on the release date of any hotfix that will be fixing this bug for good. If more details are released regarding this, we will be updating the article accordingly at the earliest. For more guides and information on new games, make sure to stay tuned with us on AndroidGram.