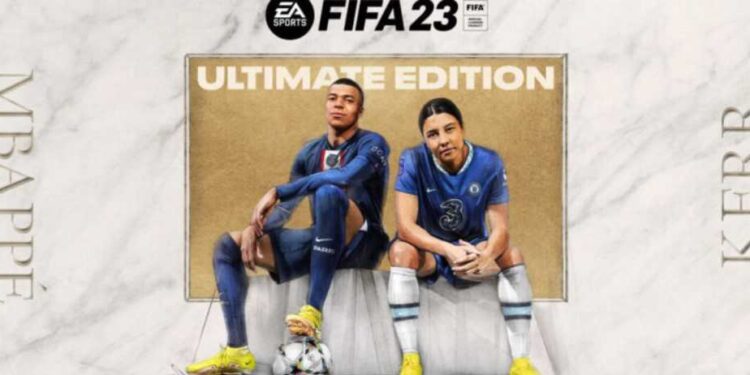 FIFA 23 is probably the most anticipated football simulation game of 2022. Featuring players like Paris Saint Germain’s Kylian Mbappe, and Chelsea’s Sam Kerr, FIFA 23 is getting immense hype in the market since its release on September 2022. With wide platform support extending to Microsoft Windows, Nintendo Switch, PlayStation 4, PlayStation 5, Xbox One, Xbox Series X/S, and Stadia, FIFA 23 is gathering players from as many places as it can. However, one name seems to be missing from this list. This name is none other than the portable gaming device called Steam Deck. Steam Deck has been for a while in the market and supports a wide variety of games. However, it is a bit disappointing to not see Deck in the list of FIFA 23’s officially supported platforms. So, can you run the game on the handheld? What’s the status of Steam Deck Support for FIFA 23? Let’s find out.

Also read: FIFA 23 EA AntiCheat Service encountered an error issue: Is there any fix yet? 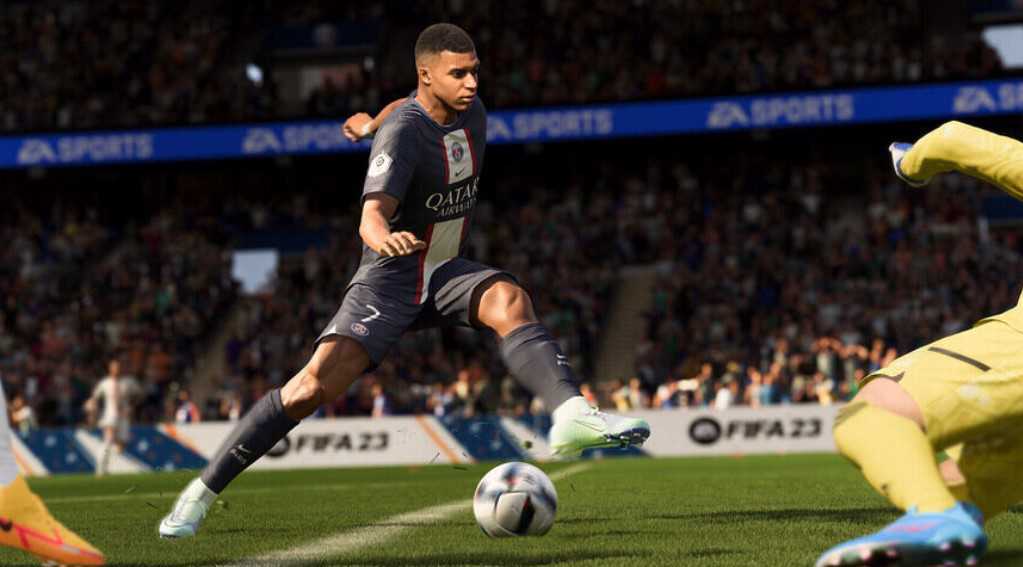 Steam Deck is known to run most of the games that are available on Steam. FIFA 23 is an exception that got the players wondering about the reason behind the unavailability of the game on their devices. Well, if you think about it, FIFA 23 comes with an anti-cheat engine of its own. Now, when we talk about the Steam Deck, it might or might not be able to run the game when it comes to the minimum system requirements, but as of now, it cannot support the anti-cheat engine of the game. Therefore, even if you find a way to download and install FIFA 23 on your Steam Deck, Steam OS won’t be able to start the game hence rendering the installation useless.

This means, since FIFA 23 is not officially verified on Steam Deck, you won’t be able to play it as of now. Although there are some methods that might somehow allow you to play the game on Steam Deck, since these are not official or verified, we recommend you avoid these techniques and wait for the official release of FIFA 23 on Steam Deck. This is because even if you succeed to install FIFA 23 by doing tricks like dual booting Windows 10, no promises can be made about the smooth functioning of the game. Moreover, you won’t be able to get any official support from the developers.

So, any bug or glitch that you find within the game will be your responsibility. So, it’s better to wait for the official release and until then, enjoy other games in your Deck. On this note, we hope FIFA 23 comes to Steam Deck as soon as possible. Also, do not forget to visit Androidgram for the latest updates in the world of tech and gaming.

Red Dead Redemption (RDR) 2 Crashing on Steam Deck: How to fix yet

Red Dead Redemption (RDR) 2 Crashing on Steam Deck: How to fix yet