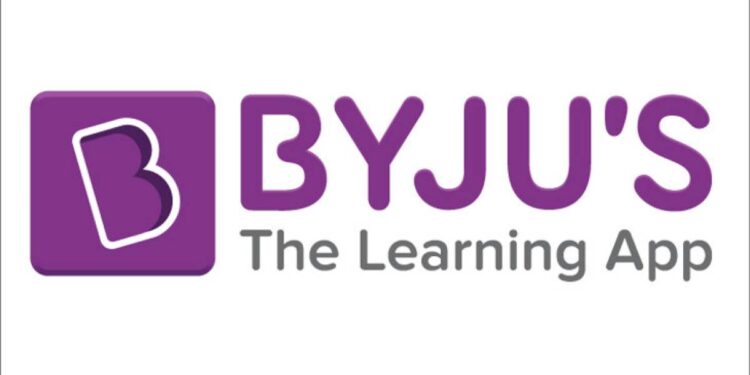 Education is enjoyable when it involves a lot of fun activities. All thanks to digitalization, this thing has now turned into reality and the best example of this is Byju’s. It is an online tutoring firm that was established in the year 2011 and it was created by Byju Raveendran. It is the leading market player with a huge market share in the growing EdTech space in India.

Byju Raveendran received training as an engineer started to coach students for passing mathematics exams in the year 2006. He founded Byju’s in the year 2011 with assistance from his students and started to provide online vide-based learning programs for K-12 segment and competitive exams. After 4 years being in development, the company launched Byju’s: The Learning App in the year 2015. The Byju’s Math App and Byju’s Parent Connect App was launched in the year 2017 for helping parents to track the learning course of their children.

It had around 1.5 crore users and paid users of around 900,000 since 2018. It also gained the sponsorship rights for the Indian cricket team in the year 2019 replacing Oppo which was the former sponsor. Shah Rukh Khan is the brand ambassador of Byju’s. The firm was also involved in some controversy where they were told to remove five television advertisements as stated by Advertising Standards Council of India (ASCI) because the advertisements were termed as incorrect.

But despite being a very popular educational platform, Byju’s has been facing a lot of issues and other errors in its website and the applications. The major one among them is the Error 2002. Users said that when they inserted an SD card of any standard it shows the Error 2002. This is normally termed as a problem where the SD card is corrupted which is very normal nowadays. When this problem occurs, people cannot access the content they want to in Byju’s. It is a very common error that is being faced by Byju’s users. People have tried calling the customer care but most of them have said that their calls have been cancelled. Still, if you wish to fix it by yourself, you can follow these steps –