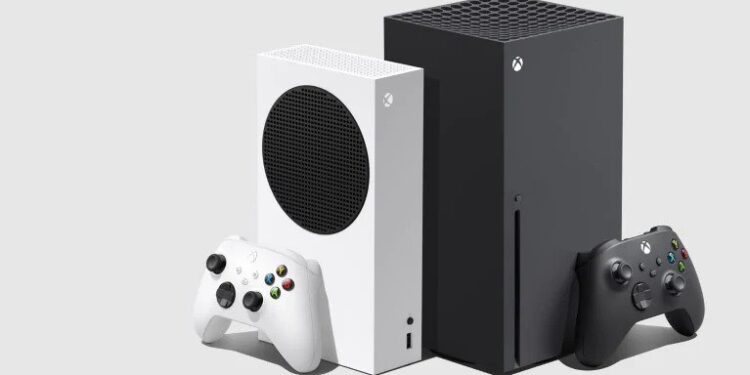 The well-known video gaming brand Xbox that has been created by Microsoft has been able to pull a large number of video game lovers since its release. The brand has around five video game consoles, applications (games), streaming services online service named Xbox Live and development arm named Xbox Game Studios. Xbox was initially introduced in November 2001 at United States and an original Xbox console was also launched along with it.

There is no doubt that millions of gamers are using Xbox today but despite being such a popular brand, it has been facing many errors in its systems. The major one is the Error Code 0x87de272b. Users are now coming up with various complaints related to this error. Users said that they have been trying to access some games but whenever they load the game, the screen goes black and the error code 0x87de272b appears. For some users, this happened in all the games and for others, it happened only in some selected ones. Another user said that when he opened a game, it kept on loading and suddenly he was sent back to the Home screen and the error 0x87de272b appeared on screen.

This issue has occurred mostly when people tried to open Call of Duty. Users have experienced a large number of bugs and glitches because of the error 0x87de272b. Many exploits have been reported that let players make themselves invincible and a particular bug makes the Search and Destroy matches to end in draws. The error 0x87de272b has been creating problem since November 2020 and has prevented many players from playing the game in Xbox One and Xbox Series X/S. The problem has now become more of an irritation for players because till now, Microsoft and developer Treyarch have not provided any official solutions to fix the issue. Still, you can try to fix it yourself by following these steps –