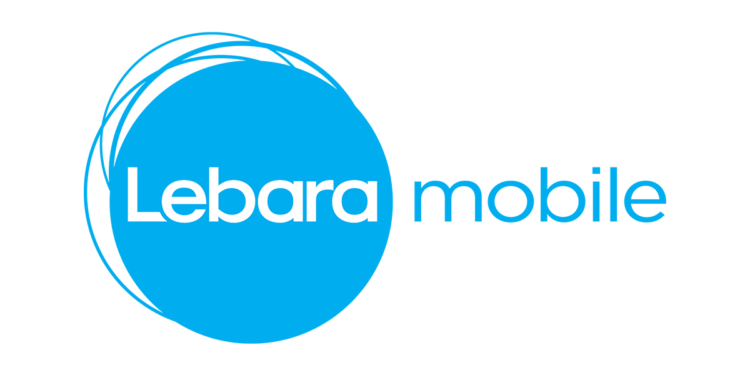 Lebara Mobile is a very well-known telecom service provider. International calling can be considered as the heart of this network operator and its plans will let you call many people without any extra cost. The service also has a lot of flexible plans and best network coverage and this is because it uses Vodafone as the infrastructure partner.

The telecom company has almost a similar coverage like Vodafone except 5G and this means around 99% 4G, 3G and 2G coverage at UK. When the figures are more than what has been mentioned, it puts Vodafone and the MVNOs behind EE and Three for 4G coverage. The company has not announced 5G plans till now but it will remain reliant on Vodafone for coverage. Because Vodafone has been offering 5G in many locations and so when Lebara will launch its 5G service, coverage will be definitely very good.

The telecom company uses normal 4G and this is 5 times faster than a normal 3G network. Vodafone has started to roll out faster LTE-A service in a few locations but it is unknown if Lebara has access to this. The average speed 4G upload for Lebara is 7.8Mbps. It is a truth that the average latency of Vodafone is around 39.4ms and so this puts Vodafone in an average position.

Well, it is very common for network operators to face various problems and the same has been happening with Lebera Mobile. Lebera Mobile has been facing an issue known as the Error 38. In simple terms, it means to unable to send messages. If we elaborate it, you cannot send any message to anyone and neither you can receive from any of your recipients. Most people say that this happens because of network coverage problems but even people having a strong network connection have faced this problem. Whenever a user tries to send a message, the Error 38 pops up and says that the message sending has failed.

Some users have said that they have not blocked any number till now but still the message sending fails. Users have tried a lot of things to sort out this issue but they have failed. So, here are a few things you can try to fix the issue by yourself –