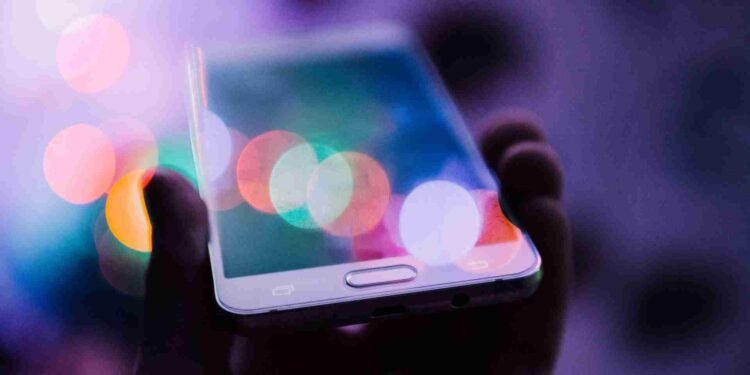 When we make a call or receive one from the other side, the one thing that keeps the conversation going on is the network. You need to choose a good mobile network operator for your phone so that you don’t have to face problems like call drop and slow internet connection. Since the time when mobile phones were made and officially introduced throughout the world, a large number of network operators were also introduced. One of them is Mobily.

Mobily is originally based in Saudi Arabia and it is a telecommunications services company that provides fixed line, mobile telephony and internet services by using the brand name Mobily. It was established in the year 2004 and it was able to win the bid for the second GSM silence for Saudi Arabia in the same year. The company released its mobile services in Saudi Arabia from 5th May 2005 and was able to break Saudi Telecom’s monopoly in wireless business. The 3.5G services were launched on 27th June 2006 and 4G services on 13th September 2011.

It was also reported on May 2013 that the company was working on something to intercept encrypted data sent on the Internet by Twitter, Viber, WhatsApp and other mobile apps and bypass the protections built into SSL and Transport Layer Security protocols.

But network operators face a large number of problems at a certain period because of many issues. One such issue is the problem of Error 38. Error 38 has been a major headache and cause of irritation for the users of Mobily and this problem also exists in the services of other network operators. If this thing needs to be explained simply, it can be said that Error 38 doesn’t let you send messages to anyone or receive messages from the other side. Users have reported that when they tried to send a message, the Error 38 appeared on their mobile screens saying that message sending has failed.

Other users said that they were able to receive messages from the other side a long time after they have sent the message. Users said that they have not blocked any number from their side and they have also checked the block list of their phones when they experienced the problem of Error 38 but still, the problem exists making them think that maybe the numbers have got blocked by themselves. Well if the problem bothers you a lot, you can follow these steps –