The latest update for the game Fortnite 17.10 update has broken the game. Read on to learn more! 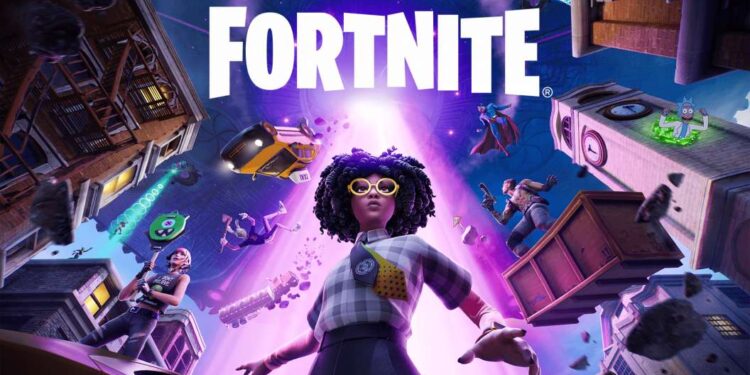 The new update of Fortnite is here!

Fortnite is a massively popular video game in the gaming community. It is a Free-to-Play shooter game based in a zombie-infested world. It has three play modes: Save the World, Battle Royale, and Creative. All these modes circle the same concept. The player is a builder who carries his pickaxe. He can destroy the existing buildings to collect building materials. He can then use those materials to build his structures and survive the game till the end.

What is the Fortnite franchise?

The Fortnite franchise consists of Save the World, Battle Royale, and Creative: three popular gameplay modes of Fortnite. Recently all three received a massive update to fix the existing bugs and add a host of new features like new weapons, changes in mode visuals, and new equipment. However, the update also caused a few problems. It led to the disappearance of an entire location on the map and a few buildings from a place. Players are surprised and amused about this situation.

Where is Believer Beach in Fortnite?

The Believer Beach (previously known as Sweaty Sands) is located to the south of the Coral Castle across the sea in the northern part of the Fortnite map. The developers added this to the map in version Chapter 2: Episode 7. You will find a few static crash pads near the beach area and alien markings in the sand too.

The Holly Hedges is located to the south of Believer Beach. The developers added this location in the version Chapter 2: Episode 1. The place has 15 chests, and hedges circle it, therefore the name.

In update 17.10, the Believer Beach seems to have disappeared from the map entirely. A few buildings in Holly Hedges also refused to show up after the update, which confused players and led to reports. How can an entire POI vanish just like that?

The developers have now been made aware of this bug.

We are investigating the disappearance of Believer Beach.

We will let you know when we've found it again. pic.twitter.com/KI0XY2DB51

We're also investigating the disappearance of some buildings in Holly Hedges.

The updates to Fortnite are always huge, and it comes with a few bugs which the developers are known to fix in a short time frame. So we urge the players to have patience, and soon the islands will be back in place!