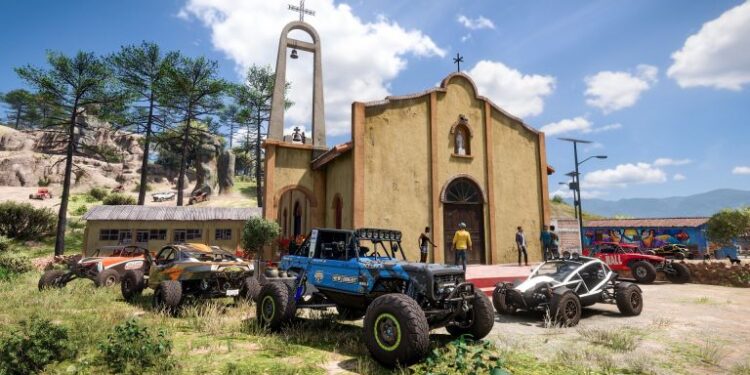 According to Playground Games, you can receive loyalty rewards only once – at the start of your FH5 game save. Note that you can collect the loyalty rewards anytime you want. Even if you install and play Forza Horizon 5 a year after launch, your loyalty rewards will be waiting for you at the same place – in your garage. If you have played all seven of Forza’s older titles previously, you will receive seven loyalty gifts – seven beautiful cover cars. If you have played only one of the seven, you will receive the cover car associated with the title. Want to know the names of those beauties? Here’s what’s up for grabs- 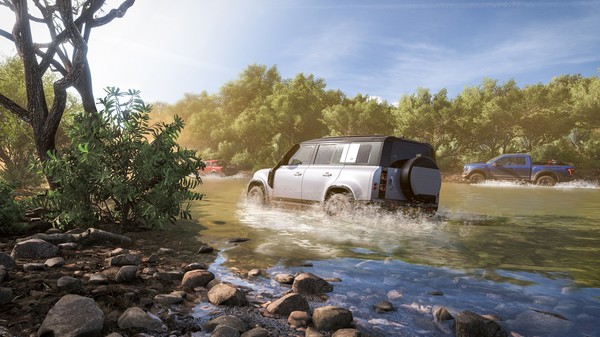 How to collect Loyalty Rewards in Forza Horizon 5?

Launch Forza Horizon 5 and complete the first story chapter – that’s all you have to do to own those cars. Firstly, complete your initial drive and the chapter. You will then see a notification pop up – it will indicate that the rewards have been gifted to you and will be available in your garage. You can use the Change Car menu option to select a car from your Loyalty Rewards collection. As you may already know, you can also customize your cover cars’ appearance in your garage.

Is there a way to receive Loyalty Rewards after a gamesave has happened for FH5?

It is important to note that the above workaround will get you only those cover cars whose corresponding titles you have played. We hope this guide was able to help clear your doubts! For more such articles, stay tuned to us!

How to customize Armor, Spartan ID, Body and AI in Halo Infinite?

How to customize Armor, Spartan ID, Body and AI in Halo Infinite?