Forza Horizon (FH) 5 online players disappearing for some: Is there any fix yet? 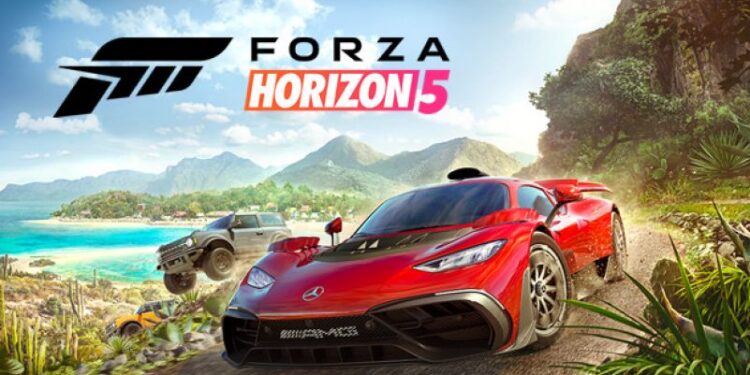 In other bizarre but funny news, players have reported the presence of a bug in Forza Horizon 5 which causes players to disappear randomly. According to the description of fans, players are unable to see their friends playing with them sometimes. The disappearance event is very random for most players. But, some reports suggest periodic occurrences (every 10-20 seconds) of the issue. We really don’t know what to say but ‘What is this magic?’ – let’s find out whether there’s a fix yet.

Forza Horizon 5 was battling for the top position of 2021’s best video games list. The game did end up on the list due to its audio design. It also won the best sports/racing video game 2021 category in the Game Awards. Although the game is marvelous, the list of bugs fans got to see was huge. The Playground Games team was quick to patch things up for players. Also, the incredible design aspects of the game made up for the bug-induced annoyance. The player disappearing bug was among the firstly reported bugs during the Early Access and official launch. The game has received several patches since then. So, is the issue fixed as of January 2022? Let’s find out. 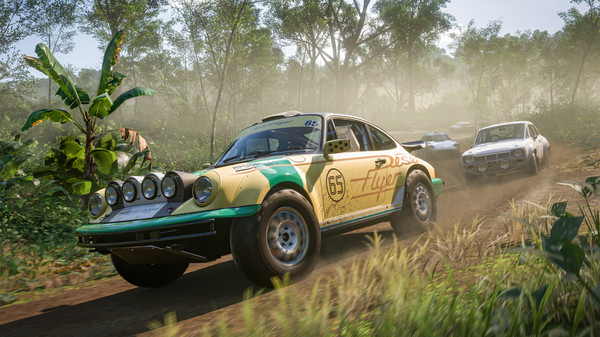 Forza Horizon (FH) 5 online players disappearing for some: Is there any fix yet?

Disappearing convoy members or players is a visual bug that can cause major confusion and annoyance. Here’s what a fan had to say –

I’m in a convoy with someone but they constantly have a spinning circle next to their name and they keep disappearing from the map and in game so I can’t really play with them. Random players also constantly disappear and reappear, is this a known bug?

The December 3 release notes also managed to fix a host of other bugs and inconveniences reported by players. You can read the full notes here. Still facing the disappearing bug? It is highly unlikely. However, you can report such occurrences directly to Forza Horizon support so that they can take note of it and work to eradicate the bug. For more articles on Forza Horizon 5 and other video games, stay tuned to Androidgram!

Adopt Me Valentine’s Day update for 2022: Will it release or not