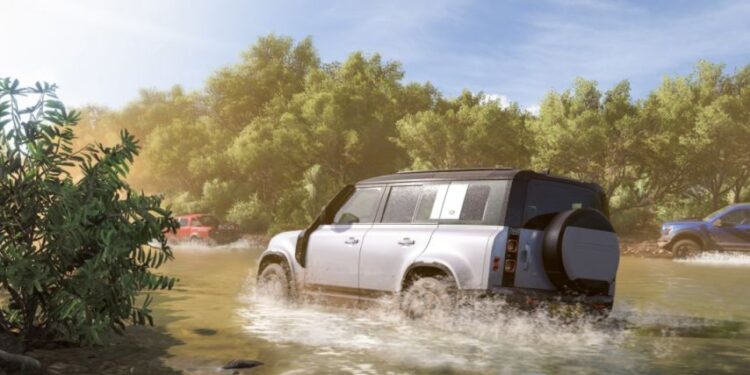 Forza Horizon 5 was released as Early Access on November 5 for fans who bought the Premium Edition. The official release happened on November 9, 2021. The controller/steering wheel bug was first reported moments after the game went live for Early Access. Fans were extremely disappointed as the game looked incredibly fun to play, but the bug was stopping them from playing the game with their favorite controllers. Steering wheels are known to enhance the experience of racing video games. Many fans were annoyed because they could not use their steering wheels to play Forza Horizon 5. However, this was during the launch of the game. Does the bug still exist in the game? 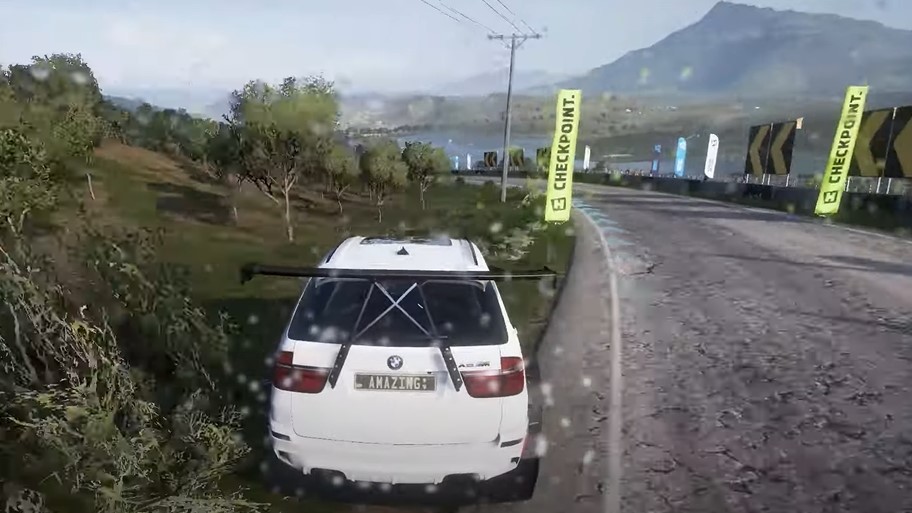 The developers didn’t ignore the fans’ dilemma. We soon got the controller and steering wheel problems addressed through the game’s first update. Find the complete patch notes here.

If you are facing a disconnect pop-up even now, there’s a big chance that something is going wrong on your end. Here’s how you can troubleshoot the issue and get rid of it –

That’s it. Your controller or steering wheel should not throw any more of those annoying disconnect pop-ups. We hope this guide was able to help you out. For more articles on Forza Horizon 5 and other video games, stay tuned to Androidgram!