Friday Night Funkin Week 8 Release Date, Songs, Trailer : When they are coming out ? 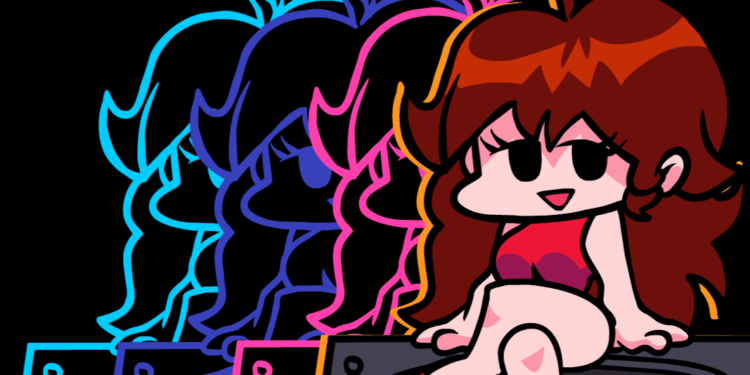 It has been a long time since Friday Night Funkin got a new update. Well, if you are interested to know about the release date of the new Week 8 update in FnF, continue reading this article.

For anyone who didn’t know, the Week 7 update for FnF was released back on 18th April 2021. Since then there hasn’t been any solid information regarding the next update. However, back in the day, the FnF devs launched a Kickstarter page to get donations for the FnF Full A*s game release and managed to gather to total of $1M . They stated that they will be focusing completely on the release of the full-a*s game instead of working on mere updates. 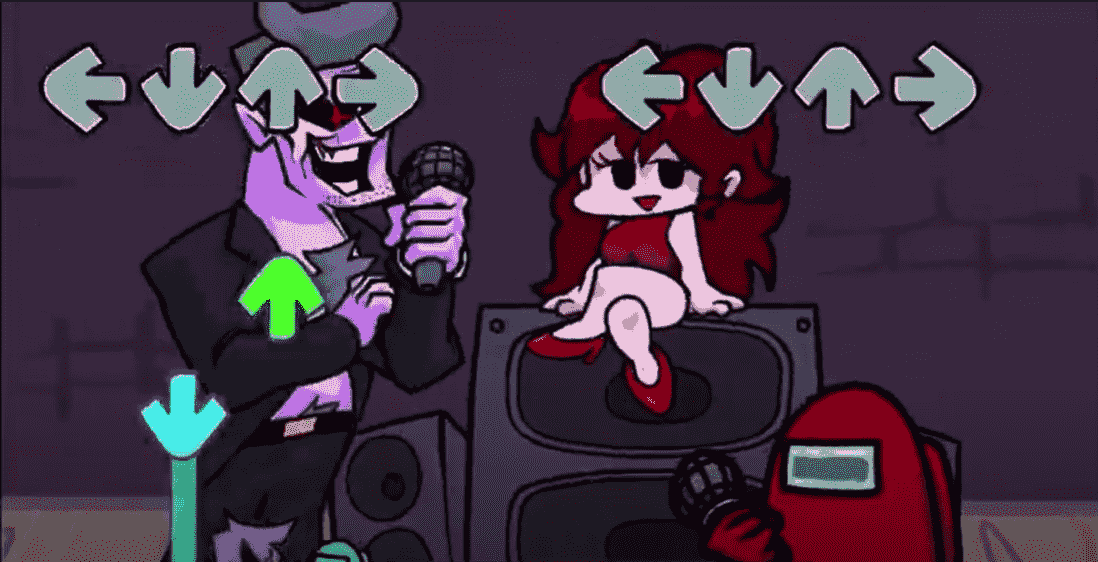 Well, from the recent tweets of @ninja_muffin99, it looks like they are currently working on the development of the game but we can’t say for sure if that’s the case.

there gon be some crazy ass coding shit that yall aint ever even THINK about im tellin u dawg. we on that crazy hackerman type bullshit for real, if we pull it off

As of now, we don’t know anything about the release date of the Week 8 update. However, we can’t even say for sure if a Week 8 update will be released.

Just like the previous updates, the FnF Week 8 update(if released) is also going to be featuring a total of 3 songs.

A rumor was spreading about the Fnf Week 8 trailer to be released during E3 which of course wasn’t showcased during the event as the FnF team was withdrawn.

E3 sucks this year. the funkin team is withdrawing from the presentation. fuck E3

Also, PhantomArcade3k tweeted about the trailer of Week 8 which was supposed to be revealed in E3.

I’ll be at E3 presenting the trailer for Week 8 live! Look out for it! pic.twitter.com/VhhSNm6VFq

Now, summing up all the information, it seems like the FnF team did have Week 8 planned. Since they didn’t get the chance to present the Week 8 trailer in E3, they are planning to go with something even bigger. Let’s hope they do it soon.