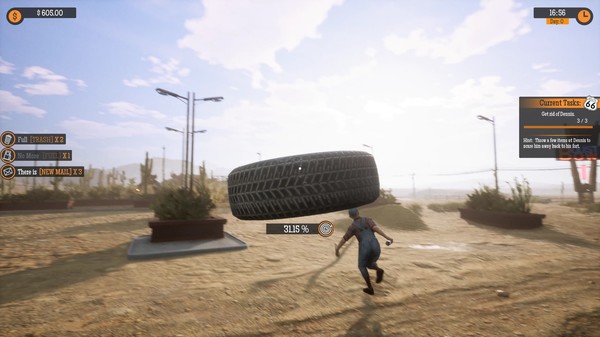 Released on 15th September, Gas Station Simulator is a simple simulator game providing a unique experience of running a gas station. The main objective of the game is to renovate, upgrade and expand the services of your gas station according to the demands of clients. It is an interesting game that has made its mark on the gaming community right after its release. 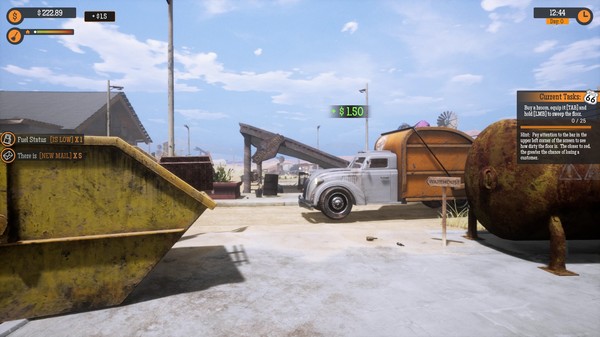 However, the game does feature a really annoying bug that has been causing trouble for players. Well, it is often normal for games to have bugs and glitches after they are released commercially, but if the devs take too much time fixing them, it would be disastrous as the majority of the players will be leaving the game before the bug is actually fixed. But, you will be surprised to know that even after the devs released a hotfix for the game which they claimed has fixed the save game error in the game, the issue still persists to date. More details are discussed below.

A player posted on the official Steam discussion forum that the game froze when he tried to load his game files. Even after trying to load a new save game, the game freezes while loading the save game. Well, after reinstalling the game, the problem seems to be fixed but players will have to reinstall the game every time they restart their PC which is not an optimal solution.

However, the devs did release a hotfix for this issue but even after the hotfix, players reported that the game still freezes when they try to load game files. It is rather unfortunate for players to be experiencing such issues with the game, but all we can do right now is wait for the devs to release yet another update that will fix this problem for good.

For more guides and information on new games, make sure to stay tuned with us on AndroidGram.