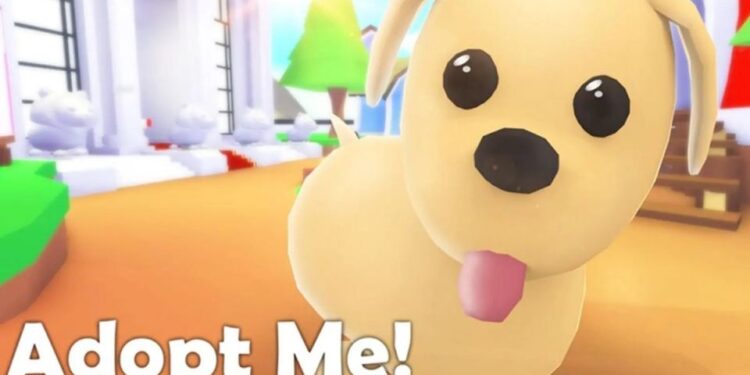 Updated on September 22, 2021: As anticipated, the Mooncake festival denoting the official Moon festival is now live on Adopt Me. So, bring in the love for mooncakes and enjoy a hearty celebration with your friends on Adopt Me!

Adopt Me hosts new events whenever possible; this is also one of the most loved things about the game. The test lab feature has made it even easier for Adopt Me’s developers to deploy new content. The Adopt Me team also loves giving out little clues on their social media on what is upcoming in the game. There are a lot of fan theories arising about the game all the time. However, we are here to talk about a theory that many fans confirmed. Also, there is evidence about the same everywhere. Yes, the Moon Festival is speculated to be the next big event in Adopt Me. When will it release? Read this article to know more.

What is Moon Festival?

The Moon Festival is a very popular festival celebrated by East and South Asian countries like China, Malaysia, Singapore, and the Phillipines. It is said to be the second most important festival after Chinese New Year, and its history is dated back over 3000 years when the Chinese Emperor worshiped the Moon for abundant harvests. The festival consists of many traditional trends like family dinners, eating mooncakes, and worshipping the moon. There are gift exchanges and displays of lanterns as well.

This year, the Moon Festival will fall on September 21. Adopt Me may have something planned for all the fans celebrating the festival. Here’s a list of reasons we think the Moon Festival is getting showcased in Adopt Me. Keep reading.

As mentioned earlier, Adopt Me loves leaving out subtle clues about upcoming items and events. So, their Twitter team posted this random video of a lunar stroller.

The game is also featuring a lot of space-themed gifts like the lunar stroller, a galaxy flying disc, a rocket grappling hook, a satellite balloon, and rocket skates. However, the following tweet confirms a lot more.

Huge thank you to our Chinese players who pointed out that Mooncakes aren't traditionally eaten during the Lunar New Year!! We'll bring them back later in the year when it's appropriate 🥰

so… the next update is Lunar New Year, and we'll share more of what's coming soon 🤩🎆 https://t.co/UDo0p8Ng7K

Adopt Me Moon Festival Release Date for 2021: When is it coming?

Mooncakes are prepared traditionally during the Moon Festival and Adopt Me has promised to bring mooncakes during a more appropriate time (Get it?). So yes, we can be very sure that the team is definitely up to something! There’s a moon in the toy shop as well and an archway that leads nowhere. That is enough evidence! So, the very anticipated Mythic Moon update is also coming.