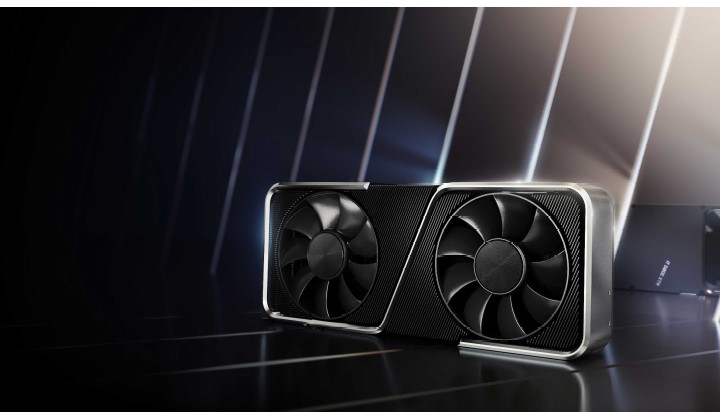 The NVIDIA RTX 30 series has completely stolen the headlines all through the year. From the launch of RTX 3080 GPU to the scam, bot-purchase, stock delay and much more- RTX 30 series is a total roller coaster. But finally, NVIDIA has hit the sweet spot and come up with the perfect Graphic Processor that the fans are looking for- RTX 3060 Ti.

You might wonder how the RTX 3060 Ti can power all the amazing features and better performance
compared to a much costlier GPU from the same makers. It is because of the advanced NVIDIA Ampere
Architecture which comprises of the latest and following NVIDIA services-

The most exciting part about the RTX 3060 Ti is the 4K gaming experiencing. But as a performance boost, you might have to clock down certain settings. So the 4K experience falls short, doesn’t it? Here’s where this is a perfect choice- You can enjoy the 1440p resolution, which is a huge upgrade from 1080p, and something that the high-end RTX 3080 provides for over $700. Now that RTX 3060 Ti can give you the same visuals for $399, it’s the finest offer!