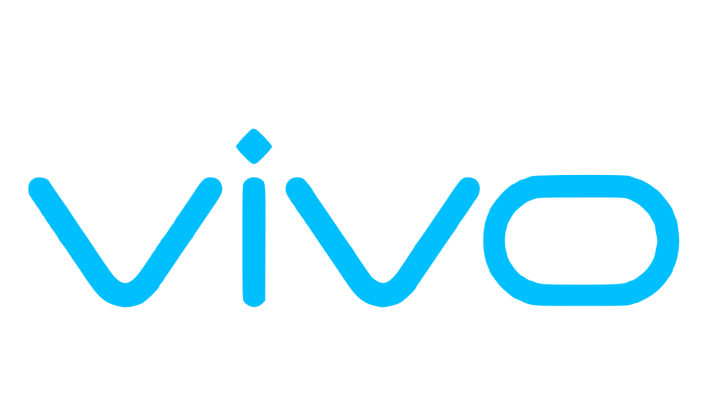 Vivo just began a new journey, exploring the world of 5G. This entire week, officials were keeping us all waiting on the ultimate launch of the Vivo V20 Pro. As the countdown finally came to an end, Vivo V20 Pro was officially unveiled via Twitter and the launch event is all set to be held on a live stream 12:00 PM IST. Everyone’s going to be engaged with YouTube around this time as we all know that this series is the most popular and fans favorite set of smartphones. DelightEveryMoment is the tagline and on a serious note, Vivo has been very successful in conveying so!

But Vivo is not the kind of brand where everything is put to a halt for the release of one device. Just as one would think, the future of the company is totally laid out as three new devices are spotted under certification. These smartphones have officially received the TENAA certification, and soon can be expected in the stores!

The following models of Vivo devices have appeared on TENAA- V2036A, V2057A, and V2061A. Out of all three, the device with model number V2061A is allegedly an iQOO device. You can check out the images of the TENAA listing below-

Vivo V2057A and V2061A are both 5G devices. Vivo V2057A will come with an 18W fast charger out-of-the-box. On the other hand, Vivo V2036A will only support 4G LTE, which clarifies that this device will be a lower-end smartphone compared to the other. Also, the V2036A will come with a 10W fast charger only. We will keep you posted if further information about either of these smartphones is unveiled.