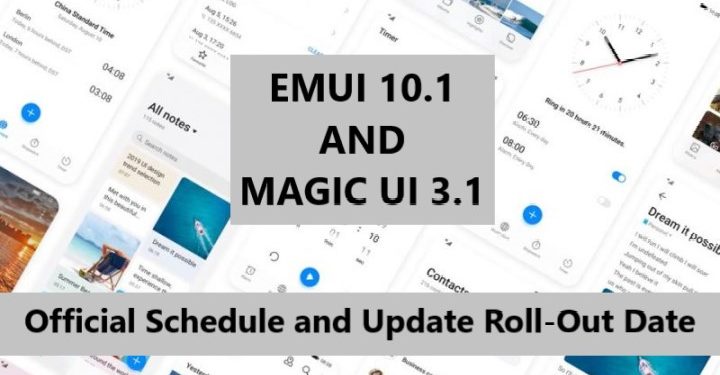 Huawei uses EMUI as its custom UI over Android OS. Huawei’s sub-brand Honor on the other hand uses Magic UI. The latest version EMUI 10.1 has finally released. Firstly, EMUI 10.1 is already out but only with Huawei P40 series. After that, a couple of other devices started receiving the custom OS update. But no announcement was made beforehand regarding the EMUI 10.1 update release. On the other hand, Magic UI 3.1 will newly release alongside the official EMUI 10.1 update roll-out. The first release for some reason did not have any prior notice.

But interestingly, the official twitter handle of EMUI took to post about EMJUI 10.1 update. The official roadmap is finally out and now we have a list of Huawei and Honor devices that will be receiving EMUI 10.1 and Magic UI 3.1 updates respectively.

Though some devices have already received the update, users will at least have a list they can look up to and decide on whether to wait for the update or not. Before proceeding with the roadmap, check out some of the features below.

Note: Magic UI 3.1 will almost share the same set of features. However, the functions will be optimized to suit the Honor mobiles in the best possible way. 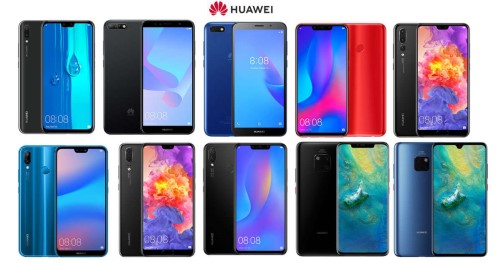 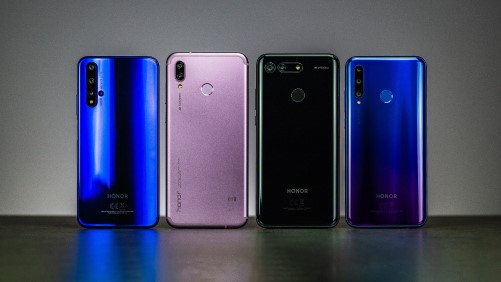 Rest assured, we will update this article if we receive any information about EMUI 10.1 or Magic UI 3.1, so stay tuned! Also, share this article with all those who were waiting for the update!