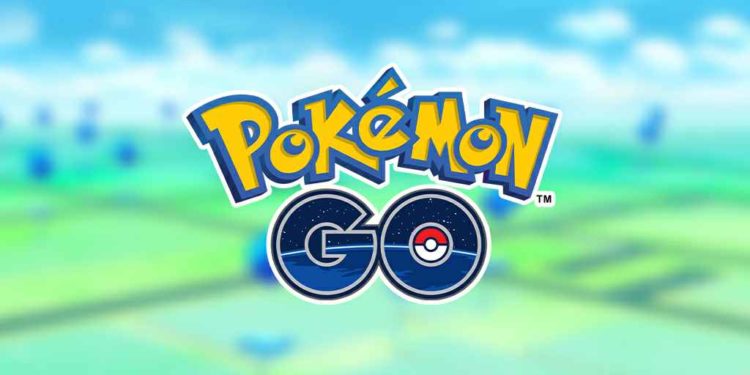 Pokemon Go has received another update & it has come along with version 0.179.0. The latest patch for the game has brought a lot of quality of life improvements. Also, one of the most prominent data miners, Pokeminers, has unraveled the game code & has revealed all the upcoming content which will discuss in this article.

Apart from that, Niantic has also shared the official patch notes for the update 0.179.0 & it has mentioned all the changes which have been incorporated in this update. In the coming time, players will be able to invite friends to raid regardless of their position.

Also, players will soon be able to see whether their friends are online or not with the help of a new feature, Niantic Social. Item Shop has a surprise for you, as gift stickers with new designs are also available in the Item Shop.

Many players on the Android version 5 & 6 reported issues related to the start of the game. Well, there is good news for those trainers, as the latest update for the game has fixed this issue. A list of more bugs which have been fixed in the update can be read below.
Pokémon appearing from Incense now appear slightly farther from the Trainer avatar, making the Pokémon easier to tap.

Coming back to Pokeminers, their data-mined result suggests the following list of additions, you can check more detailed info by heading here.