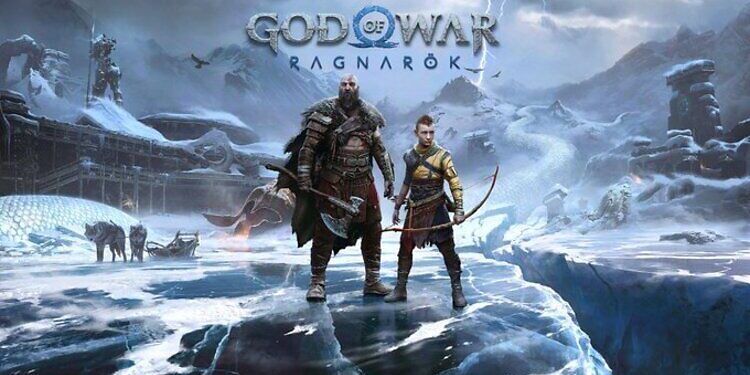 God of War is an electronic action-adventure game franchise revolving around the game’s main character, Kratos which is also a playable character. Kratos is a warrior sent by the gods themselves to terminate Ares – the God of war. Kratos was tricked into killing his own family by his former master – Ares. The story or the lore of this game is set in ancient times and is derived from Greek mythology. The franchise’s first game was released in 2005 and all the games of the popular series remained a PlayStation exclusive up until now.

Just recently, on 14th of January, 2022, God Of War was released for PC. The PC version of the game will be available on both Steam and Epic games store. With this new release, Kratos now has a new primary weapon, named the Leviathan Axe. Because God of War is such a bulky game, considering the graphics and gameplay, it is quite possible that you might face lag or low frames while playing the game. Hence, below mentioned are some of the best settings you can implement to fix the low input lag and/or low frame rate while playing God of war PC. 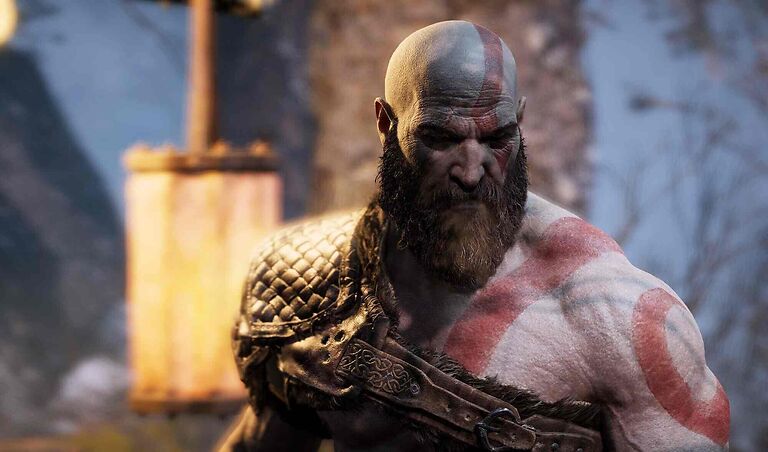 1) Settings for latest version of Windows 10:  Search for ‘Graphics Settings’ in the search box. Turn on ‘Hardware-accelerated GPU scheduling’ and restart your pc. Also, under ‘Choose an app to set preference’, click ‘Browse’ and add ‘GodOfWar.exe’ to it. After that click on ‘Options’ and select ‘High performance’. Save the settings and restart your pc.

2) Settings for older versions of Windows 10 and users with Windows 7: Right-click on desktop and select ‘NVIDIA control panel’ or ‘AMD settings’ depending on the type of graphic card installed. Then under ‘Select a program to customize’, add ‘exe’. Change the ‘Preferred graphics processor’ to ‘High performance’. Now, under ‘Specify the settings for this program’ select ‘prefer maximum performance’. Apply the settings and restart your PC.

Once you’re done with the above mentioned settings, your frame rate should be way better than before. But to further ensure good performance of your PC and reduce input lag, follow the instructions mentioned ahead.

1) Open ‘File explorer’ and right click on ‘This PC’ and select ‘Properties’. This will open the ‘System settings’. Click on ‘Advanced System settings’. Go to ‘Performance settings’ and click on ‘Adjust for best performance’. Click on apply.
2) By following the settings given until now, “God Of War” should run smoothly on your PC. The following step is a final one, just to nail everything into place. Search for ‘temp files’ in the search box. This will take you to all the temporary files created in your PC. Delete all of them. Once deleted, refresh your desktop and that will be a wrap.

So, these are the best settings for high FPS & low input lag while playing “God Of War” on your PC. Once, these settings are into place, you won’t have to worry about lag or frame drops while being fully immersed into the ancient world of God of War.