Google At a Glance not showing weather info : Fixes and Workarounds 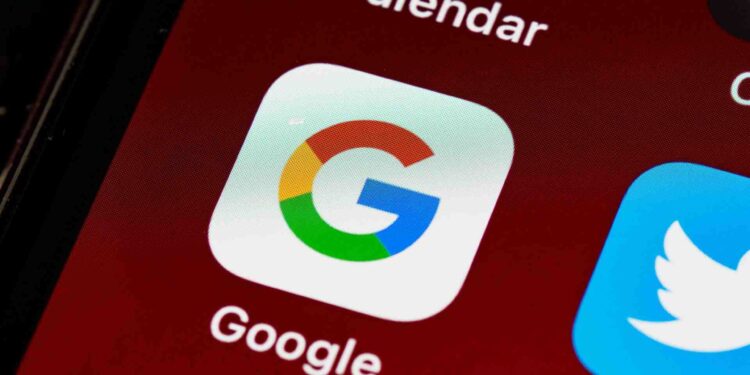 Unable to see weather data in the Google At a Glance widget? Well, this has been one of the most reported problems among Google Pixel users since they updated their device from Android 11 to 12. Many Pixel users updated their phones to the latest Android version, only to realize that the At a Glance widget is bugged and does not show weather info. The bug is causing Google’s At a Glance widget to not show the weather information. However, the time shows up fine and accurate. This issue has caused major annoyance among users.

Although not a very bothersome issue, many users aren’t happy about Google ignoring the bug blatantly. The bug was first reported back in October 2021 but still continues to remain for most users on Android 12. However, there are a few workarounds that can help fix the problem. What’s annoying is that the issue may return after a while. To tackle it, you may have to perform the workarounds again and again, which is again, not convenient at all!

How to fix Google At a Glance not showing weather info?

If you are someone who likes to plan depending on the weather information on your Android phone’s home screen, At a Glance’s recent bug may cause you a lot of annoyance. Although it was mostly reported for Pixel phones, any device running stock Android may face similar issues. According to a few reports, the issue was fixed with some updates to the Google app, but the bug managed to return. As a result, users are reporting that the weather shows up at times, stays for a few days or a week, and then disappears. Some users were able to fix the issue with workarounds, but the bug returned in this case too. If you are able to relate to this situation at the moment, try the following fixes and see whether it does any good:

1) Uninstall updates to the Google app and reinstall them:

As suggested by a majority of the users, you’ll need to open Google PlayStore, search for Google app, and hit Uninstall. This will only uninstall updates as the app comes in-built. Once done, hit Update to reinstall the latest updates to the Google app. Restart your device and check whether the weather shows up in Google At a Glance.

2) Toggle the weather option on and off in the At A Glance Settings:

Long press anywhere on the home screen and select Customize. Now, tap on At a Glance (not the gear icon), and toggle between disabling and enabling the weather. Restart your device. That’s it – you should now see the weather information. If you don’t, repeat the process two-three times. Some users have reported that repeating the workaround has worked for them. 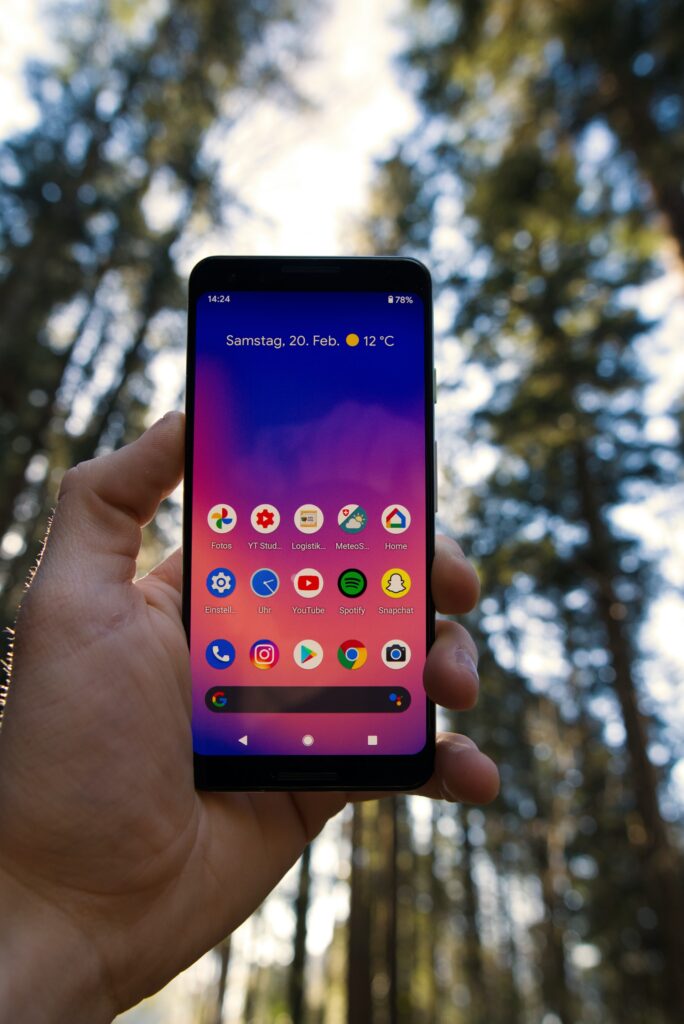 Check whether there’s an available update for your phone. If so, don’t keep it pending as it could include a fix for the Google At a Glance bug.

Press and hold the Google app and select the i or the App Info option. Now, tap on Clear data > Clear cache. Restart your device and check whether the issue with Google At a Glance persists.

We hope this article could address the ‘Google At a Glance not showing weather info‘ problem for you. For more troubleshooting guides, stay tuned to Androidgram!