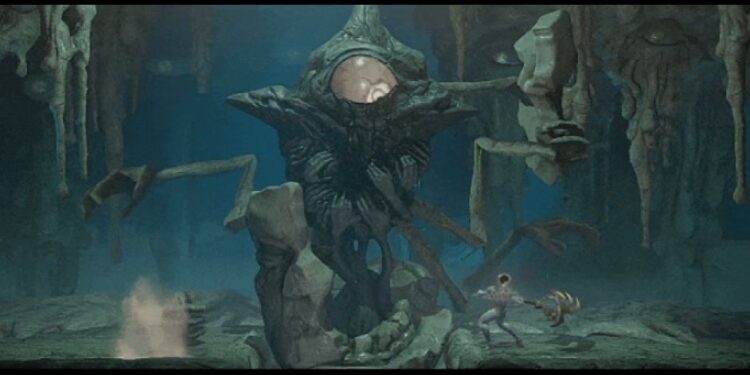 Clover Bite’s creation, Grime, was released this week for PC and Stadia Pro users. Unfortunately, the highly odd but fun-to-play video game doesn’t yet have a release date for consoles. You can, however, play the game on PC with your controllers for extra fun! Grime has extensive worlds of various kinds like weeping caves, face-covered desserts, and distinct civilizations. You will be greeted (not in a friendly way) by small and huge monsters throughout the game. Defeating them will get you extra powers, and you get to suck in the remains of those creatures in your head, which is more like a black hole. Is it satisfying, or is it satisfying?

Grime makes sure you are on your toes all the time as the strength of those odd creatures keeps increasing along with your power as you gobble them up. It doesn’t get easier at all, as the size of your enemies increases as you traverse through levels. But, there are some points in the game which may be incredibly difficult to get through. So, you play hard and cross them once. What if you want to traverse to the beginning of the game to complete a few tasks and want to skip a few (hard/boring) parts of the game? Fast Travel points are just the feature you will need to do the same. But are the developers planning to bring in Fast Points to Grime? Yes, of course, they are. When? Read the article to know more. 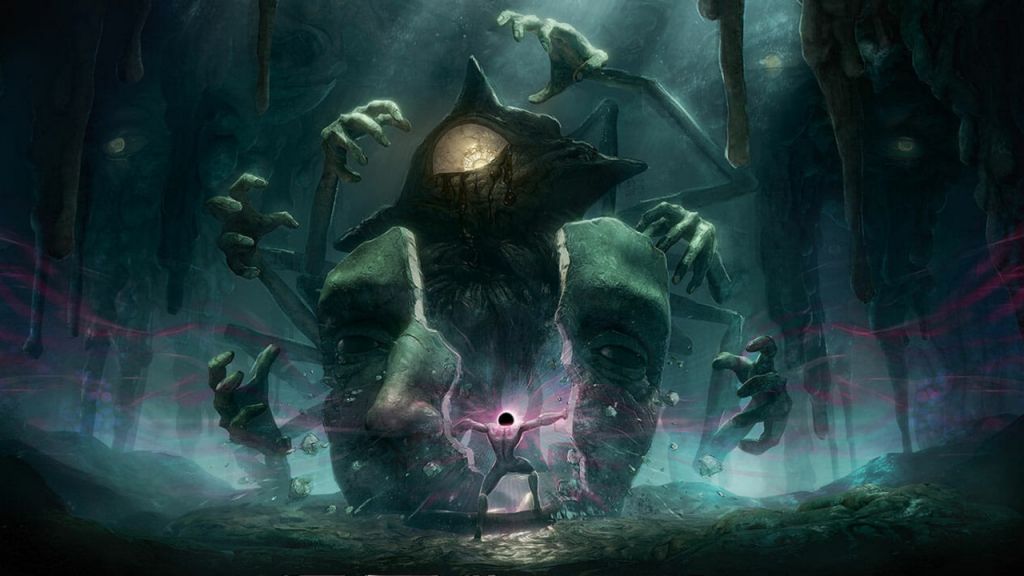 Players are pushy about the fast travel points even if the game is fairly new and they haven’t completed the game either. But a game like Grime needs a few fast travel points to make it less redundant. If we play the game, we will come across a few features which may act as fast travel points. Grime has a few portals here and there which unlock fast travel times.  For example, in Hellpoint, you will have to collect consumable items that eventually open fast travel possibilities between checkpoints you use them on. But collecting consumables is a huge task in itself. However, a user had talked about having enough hidden passes which enable fast travel.

One of the developers acknowledged this issue as well. He suggested that a discussion on fast travel points inclusion can be held on the game’s official Discord server to get maximum feedback from players. Additionally, he asked players to mention the points where they would like a fast travel option to exist. If you have a point in mind, head over to this thread on Steam’s Community page and comment your thought. So, as of now, there’s no confirmed date when the fast travel points may be included in the game.

We suggest you join Grime’s official discord server to know more about the discussion timings and get latest updates on the features.