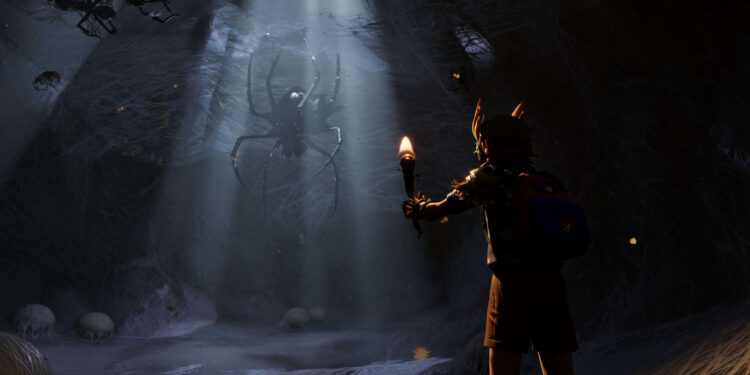 Still being in early access, Grounded has its fair share of bugs. Reports suggest that players have been needing to keep a tab on the game’s save files. But, this may be a problem for users who aren’t well-versed with handling game files. So if you too are wondering where the game’s save files are located, then you’ve come to the right place for an answer. In this article, we will help you locate your save files for Grounded. By following a few simple steps, you will easily locate your save files in no time.

Grounded is a survival video game developed by Obsidian Entertainment and published by Xbox Games. As you might know, the game is still in early access. This leads to several bugs and issues that players encounter often in the game. Obsidian Entertainment has also developed Subnautica, which is considered to be one of the best RPG games by its fans. Players have faith that the company will turn Grounded into a great game as well. So far, the game is still under development with constant updates released by the company. The game, however, has a very unique take on survival video games out in the market. Players are shrunk to the size of an ant and now must survive in a backyard filled with all sorts of dangers. Moving on to the question, where are your Grounded save files located? Read the full article to find out. 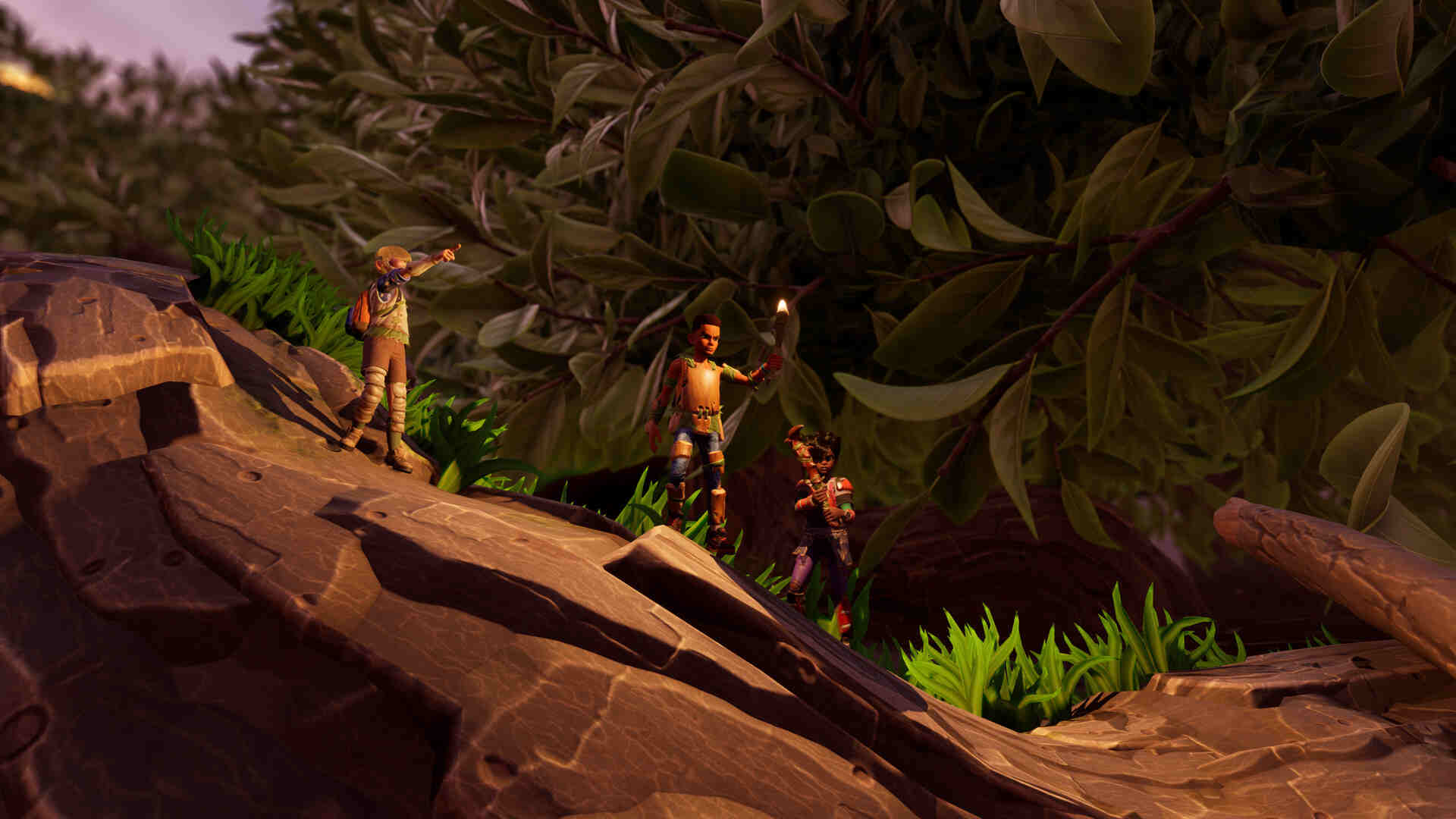 If you’re trying to look for your Grounded save files and have been unsuccessful so far, then worry not. We are going to give you easy instructions which will guide you to your save files location. Do remember that you need to have launched the game at least once to create the save files folder in your system. The save files are located in your Saved Games folder. But where exactly is this folder on PC? Just follow the steps below and you will find the folder and all of your save files.

1) Go to this PC.
2) Go to C: drive then to Users.
3) Next, locate your Username folder and open it.
4) Now you will see a Saved Games folder. Open it.
5) Inside, you will find your Grounded folder which contains all your save files.

As told before, Grounded is still an early access game which makes it prone to bugs. Because of this, several players have had difficulty retrieving their saves in the game. There have also been issues where players were unable to play with their friends but swapping save files with them resolved the problem. Also, keeping a backup of your save files in case of an emergency is a good practice. With each update, the game adds more stuff but sometimes also breaks the existing game. This causes a lot of problems and hence a backup of recent saves comes in handy.

Finalizing the article, this is the location of your Grounded save files- C:\Users\%USERNAME%\Saved Games\Grounded. We hope this article was helpful and you were able to locate your save files. If you are looking for your Bindings of Issac’s save files, then read the article on Android Gram to locate them. Happy Gaming.

Control game save file location: Where is it?